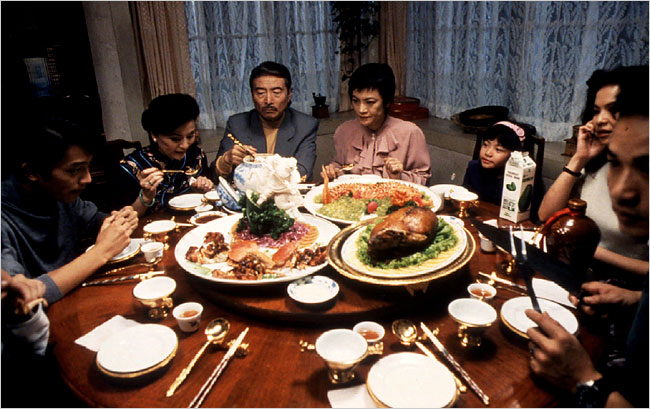 “To the ruler, the people are heaven; to the people, food is heaven” – Ancient Chinese Proverb

As part of Chinese Week here on the blog, I felt that it’d be a fun idea to sit back and take a look at movies that featured real Chinese food at its core.

Forget that synthetic, gooey stuff you see so often at the takeaway, these movies will give you a real feel for what it’s all about (if you don’t mind your mouth watering!)

Directed by Ang Lee, this is the follow up to his successful movie The Wedding Banquet. It takes a look at ethnic conflicts within a Chinese family, using food as the main focus of the film.

“From the steamy kitchens of Canton to the arid moonscape of the north, food is the very heart and soul of China. But increasing development and dwindling water supplies threaten the nation’s ability to feed itself.

“Meet the men and women who celebrate the glory of authentic Chinese cuisine – while working to preserve a healthy food supply for future generations”.

With its climax at the prestigious Manchu Han Imperial Feast culinary competition, The Chinese Feast is a great little comedy.

My Life as McDull

Winner of the FIPRESCI prize at the 26th Hong Kong International Film Festival (2002), this lovely animated feature is about a piglet in a world populated by both animals and humans.

Though strictly not food-based, it’s still quite special. The narrative is written in several set pieces involving McDull’s birth, education, with trips to his mother’s TV cooking show and indulging in local food.

The God of Cookery

A Hong Kong comedy directed by comedian, actor and director, Stephen Chow, this movie takes a look at a corrupt chef who really doesn’t know much about food!

The Biggest Chinese Restaurant in the World

A BBC Four documentary that takes a look at West Lake Restaurant in Changsha. The restaurant boasts 1,000 staff and 5,000 tables. That’s a LOT of food. 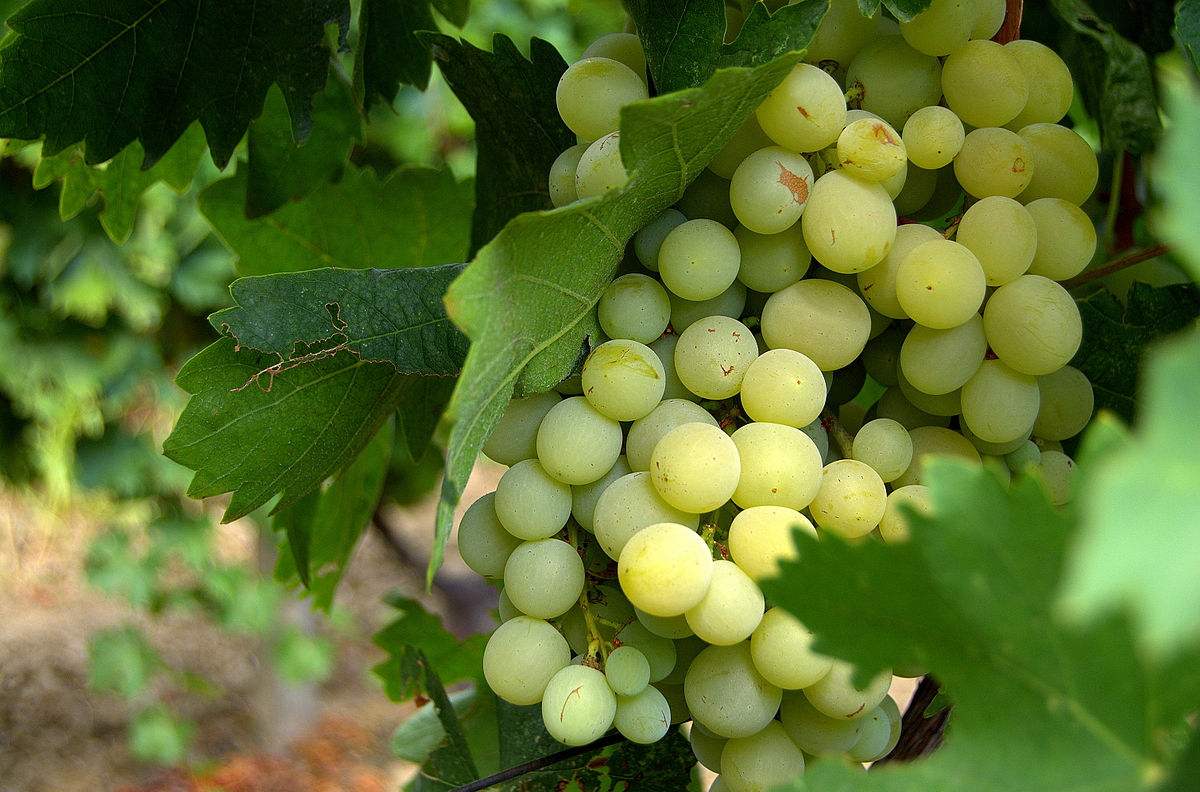 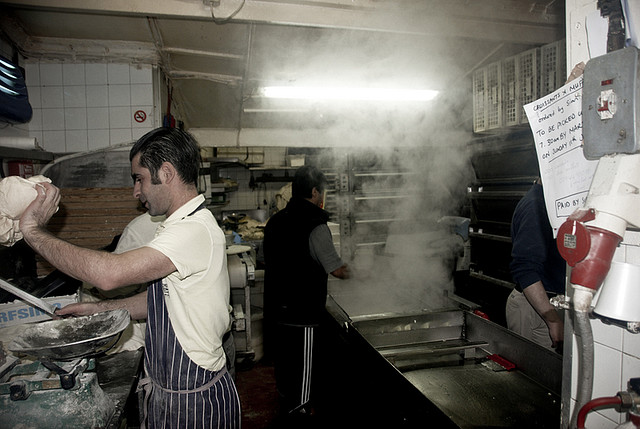