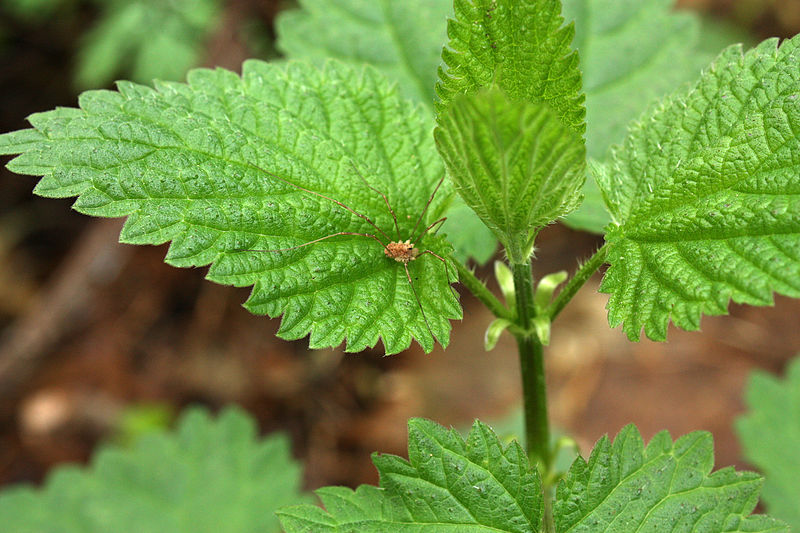 In a world that seems to be dominated by fast and convenient food, do you ever wonder if there’s such thing as a free meal?

This series, inspired by the “obviously impending” apocalypse and my love for survival, aims to share the best of food that can be found in the wild.

Remember, when you think you know a plant, always cross reference it to be 100% sure, because non-edible and poisonous lookalikes could fool you. This week:

I know what you’re thinking, why in the world would I want to go near a plant that has the potential to sting me again and again? The stuff of childhood nightmares! Well then, you must try nettle soup.

Also known as the common nettle, this green plant is well known for causing havoc when brushed against unsuspecting skin.

Prolific in Ireland, nettles love the rich and fertile soil that can be found on our lands. They can be identified by their lush green colour and pear-shaped but serrated leaves.

The best time of year to pick nettles is during March, April and May just before they come into flower.

For those who are looking to use this delicious plant, the best way is to cook it. Pick only the young and tender leaves closest to the top of the plant, as older leaves tend to taste much bitter. Wear gloves if you’re worried about sore fingers when harvesting or chopping.

I’d recommend cooking it as if you were cooking fresh greens like spinach and it’s great to add to a soup, stir fry, scrambled eggs or even tea!

What’s great is that you can dry or freeze the leaves for later use, but honestly they’re best used fresh. Don’t worry, once the plant is cooked or dried the sting is no more.

Apart from cooking, this plant has been used as a cleansing tonic for centuries where it’s said that its properties can flush away toxins from the body and keep it refreshed and restored.

Always source out a dock leaf to rub onto you after a sting. As the old Irish saying goes: “Neantóg a dhóigh mé agus cupóg a leigheas mé” (A nettle stung me and a dock leaf cured me!) 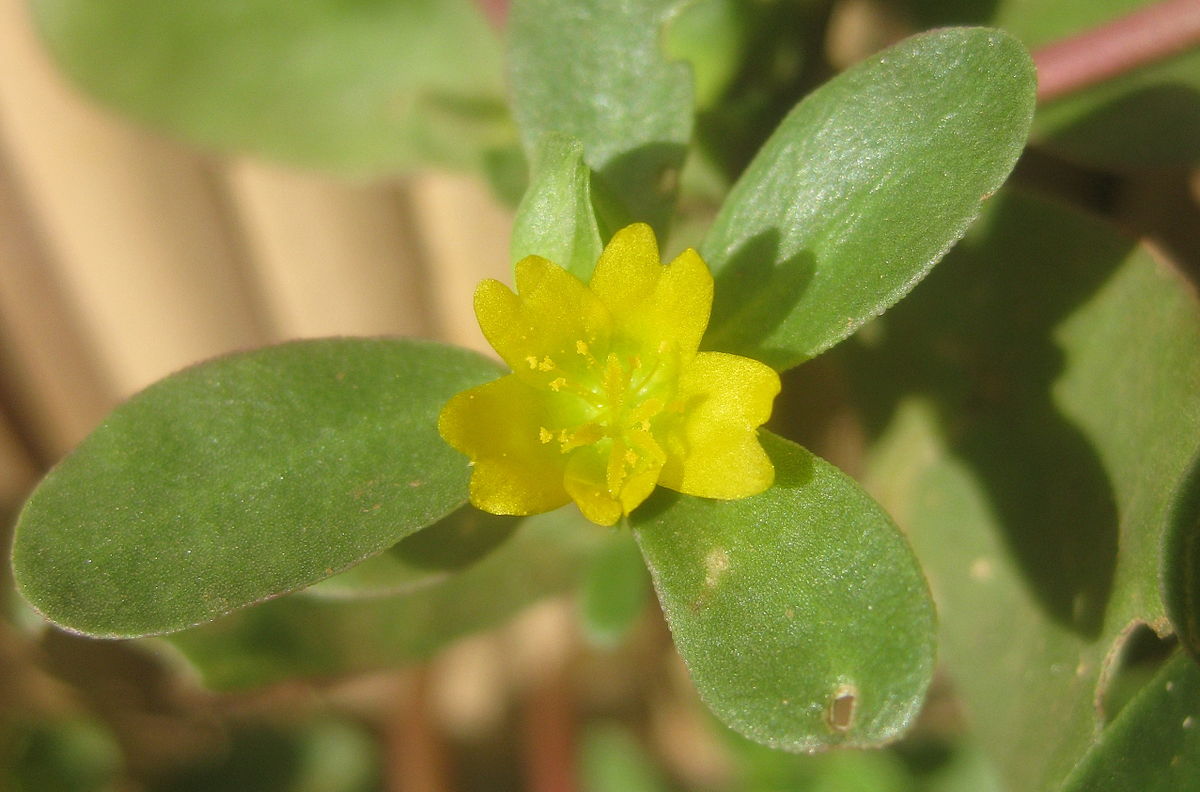 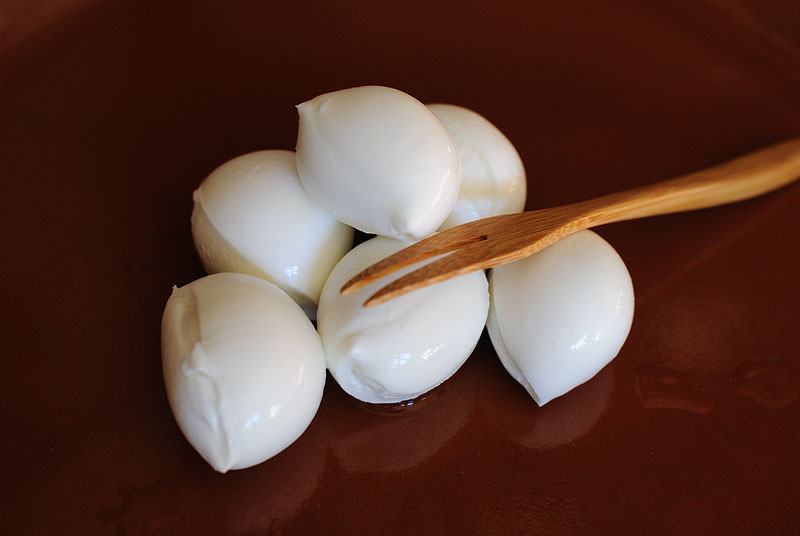