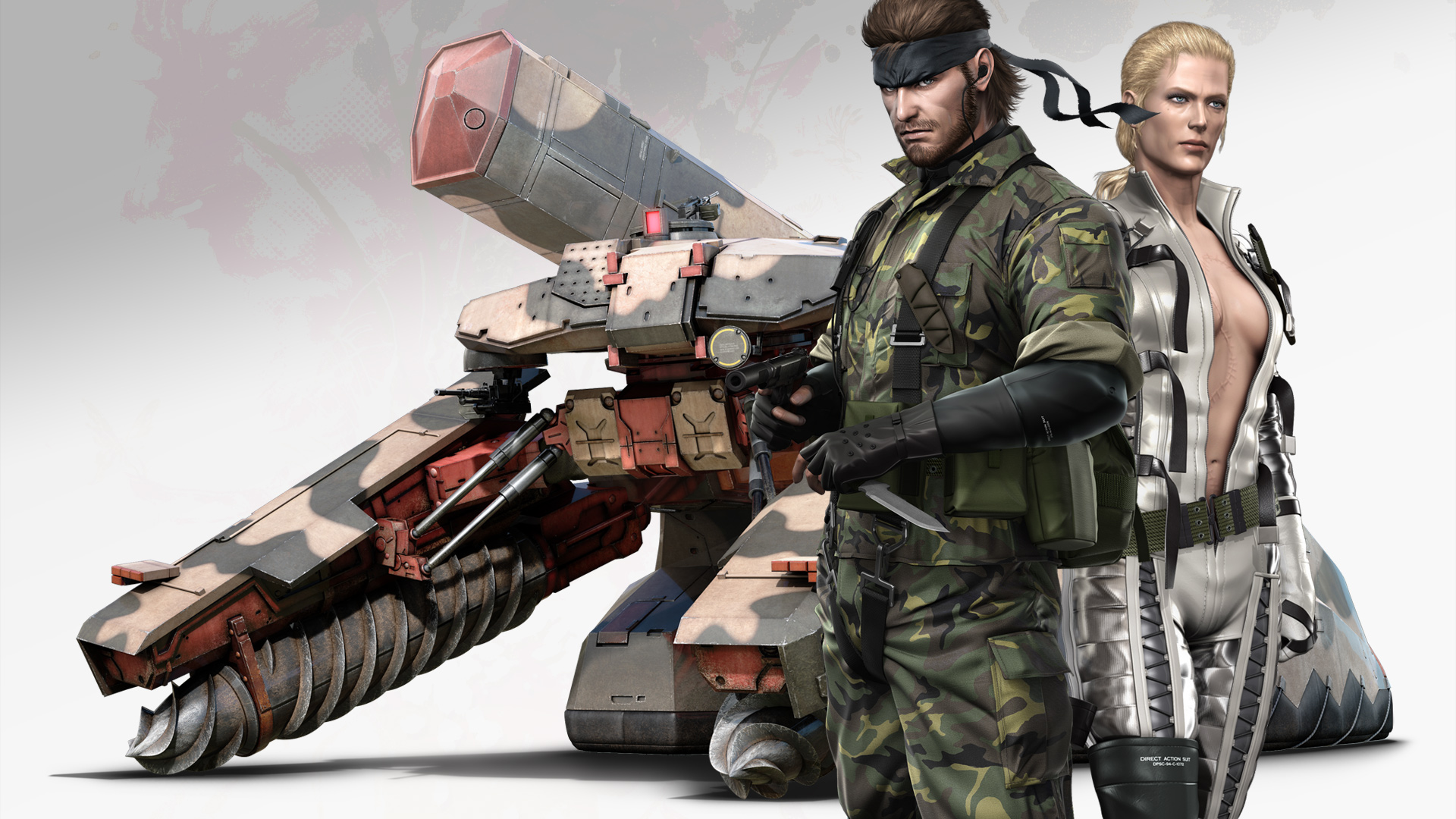 One of the main items to be found in Metal Gear Solid are possibly Snake’s best friend, rations. In fact these recovery items appear in every MGS game.

The item usually recovers a substantial amount of health or stamina and are designed to resemble rations that soldiers have when on tours. They have a long shelf life and high nutritional value.

But what was in them? More-than-likely there was some kind-of meat with a high fat content, beans and vegetables (like a preserved stew!)

In both Metal Gear Solid and Metal Gear 2, rations could be frozen due to the environments you were in, like the Shadow Moses underground warehouse. Though the rations are inedible when frozen, then can be warmed up by equipping them for a prolonged time.

The rations that Naked Snake gets during Operation Snake Eater and Virtuous Mission back in 1964 were made by Soviet forces and don’t do a good job at recovering in-game stamina (if you try and feed them to EVA she expresses distaste towards them and the attack dogs also tend to ignore them after giving them a sniff).

In contrast, rations made since the 1995 Outer Heaven Uprising have a much improved taste and recover more stamina.

In a conversation with Snake and Rose, Roy Campbell mentions that he attended a UN swap meet that dealt with rations. According to Campbell, the French rations came out on top with the Japanese being “much better” than he expected. The worst according to the judges, were the American rations.

Fun fact: Raiden’s girlfriend Rosemary (during the Big Shell incident), was such a bad cook that he actually preferred rations!