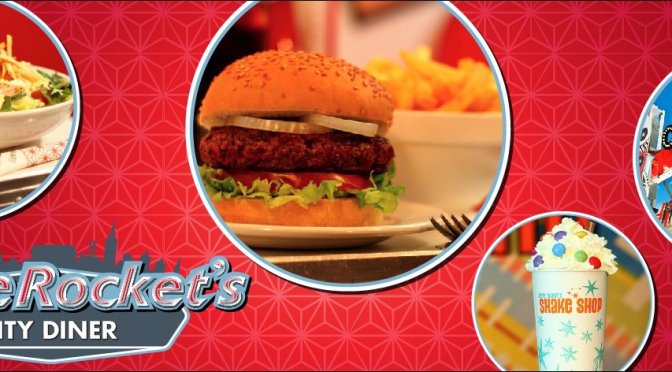 Even faster than before? Eddie Rocket’s is looking to create 50 new positions in two of their new stores.

One branch of the new chain, Rocket’s by Eddie Rocket’s, has already opened in Dublin and another is expected to appear in the Jervis Centre this week.

But what’s new? The new concept will include combinations such as a “Bubble dog” which is a hot-dog and Prosecco (yes, Prosecco), Egg E Muffins and mini-versions of Eddie Rocket’s hamburgers.

“Rocket’s is simply a faster way to enjoy a taste of American dining with new menu options and classics thrown in”, said Niall Fortune, owner of the fast food chain.

“Sometimes our customers don’t necessarily have the time to dine in at one of our Eddie Rocket’s restaurants so a trip to Rocket’s gives them the opportunity to still enjoy our offering but in a faster setting, be it lunch time, pre-concert or for a shopping pit-stop”.

There are currently 32 Eddie Rocket’s diners in operation across Ireland but the company is hoping to expand to 100 by 2018.

My Tweets
Our Site has Moved! Go to 8duffels2mutts.com

Facebook Newsroom
Spoon in a Saucepan
The Cooks Academy Blog