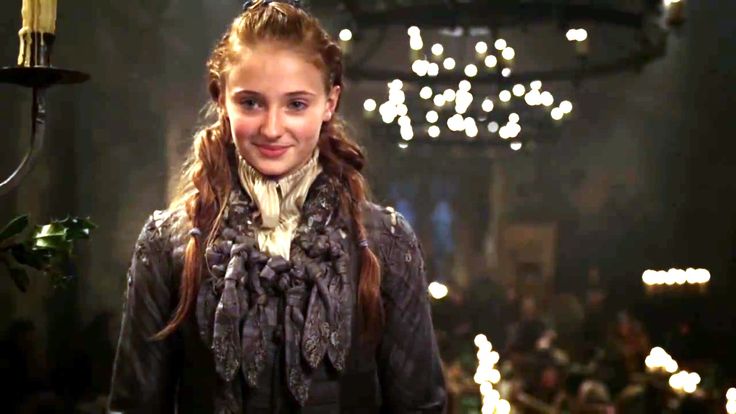 Warning: Contains mild spoilers for A Song of Ice and Fire and Game of Thrones

“Later came sweetbreads and pigeon pie and baked apples fragrant with cinnamon and lemon cakes frosted in sugar, but by then Sansa was so stuffed that she could not manage more than two little lemon cakes, as much as she loved them” – A Song of Ice and Fire

Sansa Stark is absolutely obsessed with lemon cakes which are a type of sweet dessert featured both in the books and the TV show.

These cakes are usually quite small and can be picked up and eaten with one hand. They’re typically quite expensive treats that more often are enjoyed by the upper-class families of the Seven Kingdoms. Citrus fruits also don’t grow in the North where she’s from.

For those who want a glimpse of these treats, the cakes are seen in Season 3 of Game of Thrones when Olenna and Margaery Tyrell share them with Sansa when they meet her in the gardens of the Red Keep (In Season 4 of the show, Tyrion’s girlfriend Shae tries to coax Sansa into eating by offering her them).

Though the references are actually quite sparse in books when you take into account how big the epic series is, there are still enough sprinklings to create countless of lemon-related memes!

Lord Robert Arryn also likes “lemony, lemony, lemon cakes” though this is probably because Alayne Stone (Sansa’s alias in The Eeyrie), adores them.

I always thought that the lemon cakes acted as a reminder of the path that Sansa wanted to lead, which was very proper and ladylike.

To me, they act as a unique symbol of her lost innocence and a life that she once had.