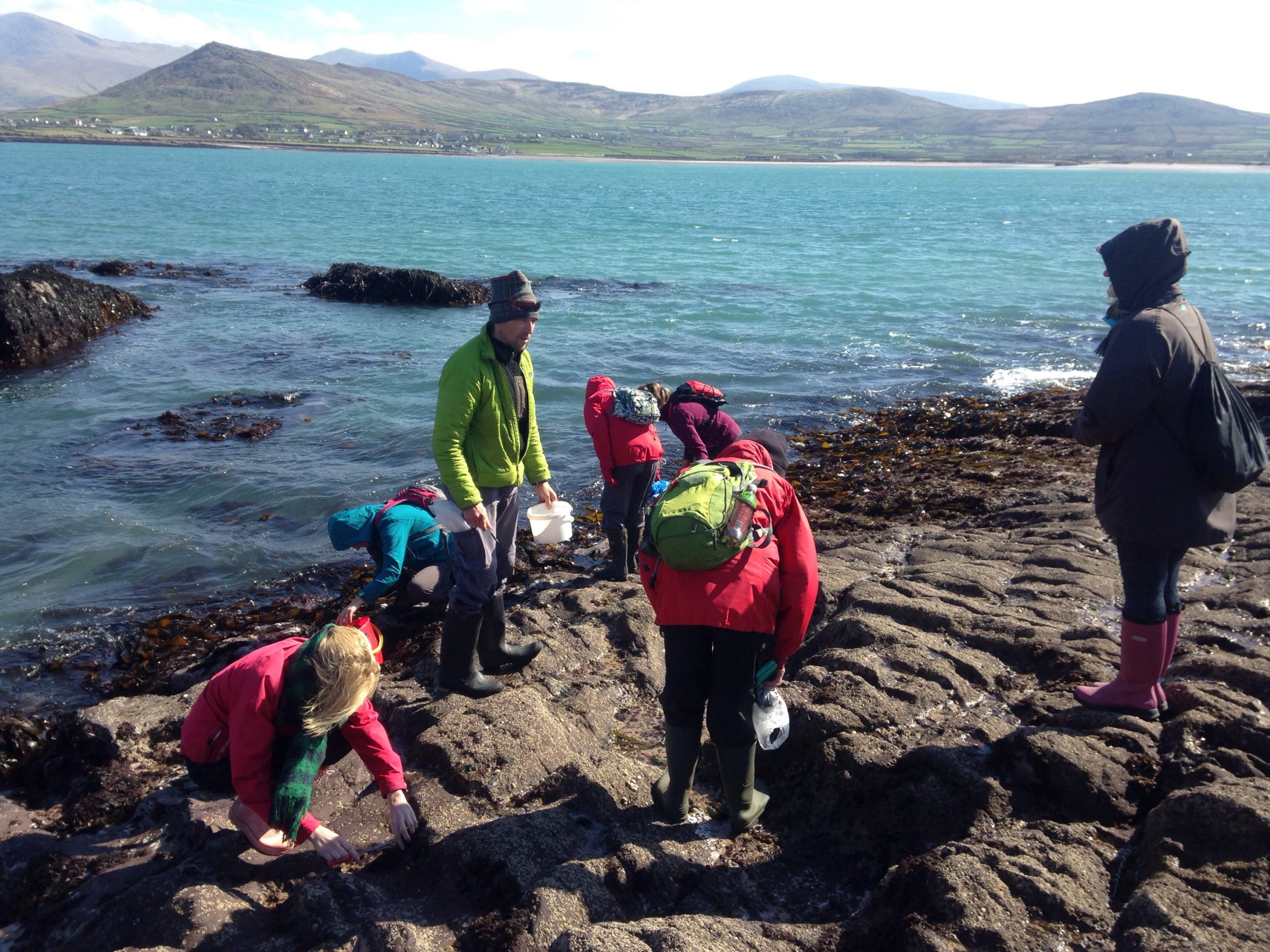 “This place is in my blood” ~ Darach Ó Murchú

The wind blew in my direction as I feverishly sautéed the pot of chopped almonds and eyed the seaweed in my pan like a hawk. This was an Easter Sunday out coastal foraging like no other.

Based in Kerry, for the past few years, Darach Ó Murchú has been running foraging days out, celebrating the intricate joy that comes with foraging wild food. Trust me, it didn’t take long to convince me to head out on his seaweed-specific course during the Easter weekend.

For many Irish people, seaweed instantly harks back to childhood on the beach when wary toes made sure that they were nowhere near its gooey strands.

Up early to make it out to our meeting point near Baile an Fheirtéaraigh (or in the Gaeltacht “Back Wehst”, as we Kerry folk affectionately call it), despite the fact that the sun was beating down I was glad to be wearing warm gear.

A keen forager myself, I was impressed with the length of time he planned to give us for the day – six hours including foraging and an on-shore short cooking session after coastal foraging.

We were a motley crew of 10 women armed with our rucksacks, scissors, notepads, bags and trailing Darach, we must have been quite a sight!

Darah began by asking us what we wanted from the course and with all of our queries under his belt, he launched into educating us about the basics of foraging and reading tide tables.

He explained that a former Silicon Valley engineer and had moved back to Kerry to Ceann Bhaile Dháith just outside Dingle, where his mother had grown up many years ago.

As we combed the rocks like hunter-gatherers, we came across some wonderful seaweeds and his passion for wild food continued to shine through.

According to Darah, there are about 10,000 varieties of seaweed in the world and over 600 of them lie on Irish shores, so naturally, there was no way that we would be able to identify them all!

Among the ones we met along the way however were pepper dulse (deliciously addictive), duileasc, sea spaghetti, sea lettuce, and a personal favourite of mine, nori which is also known as sleabhac.

(The delightful Carrageen that resembles a “tree of life”)

Stressing the importance of sustainable harvesting regardless of if on the shore in in-land, we were also taught the value that this exceptional algae had, fresh, dried, or even frozen.

Taking a break from harvesting, we spent 10 minutes in silent meditation admiring the scenery and listening to the gentle swell and slosh of the waves moving against the rocks. They don’t call this county “The Kingdom” for nothing.

Eventually, it was time to head back to the land where we set up camp to cook our freshly foraged food. Invited to work in pairs and with recipes at our disposal, we got to work on five dishes with seaweed as the star.

Under Darach’s watchful eye we produced – in my humble opinion – really creative dishes that any wild food chef could be proud of, including a main dish of sea spaghetti with wild pesto, seaweed oat burgers, a Thai soup, channeled wrack salad with carrot and orange and a highly unusual seaweed chocolate fondant cake! It was a feast.

Sitting down on the rocks to enjoy our meal, much to the amusement of onlookers, we had the bright blue sky and water surround us with Mount Brandon in the distance and An Triúr Deirféar keeping watch. This was something very special.

For those who have an interest in foraging and the outdoors but don’t know where to start, this is the perfect introductory course. Darach was willing to share everything with enthusiasm and passion that was palpable.

You really get the feeling that he loves the subject he talks about and the foraged food that he eats. He understands what sustainable food is.

If you ever get the chance, I highly recommend heading on one of his foraging adventures because you won’t be disappointed.

The nitty gritty on coastal foraging

Below, a video I did on coastal foraging and if you click here, you’ll find a nice list of words for seaweed in Irish.

What to explore more of Ireland? Check out what you can do in Sligo! 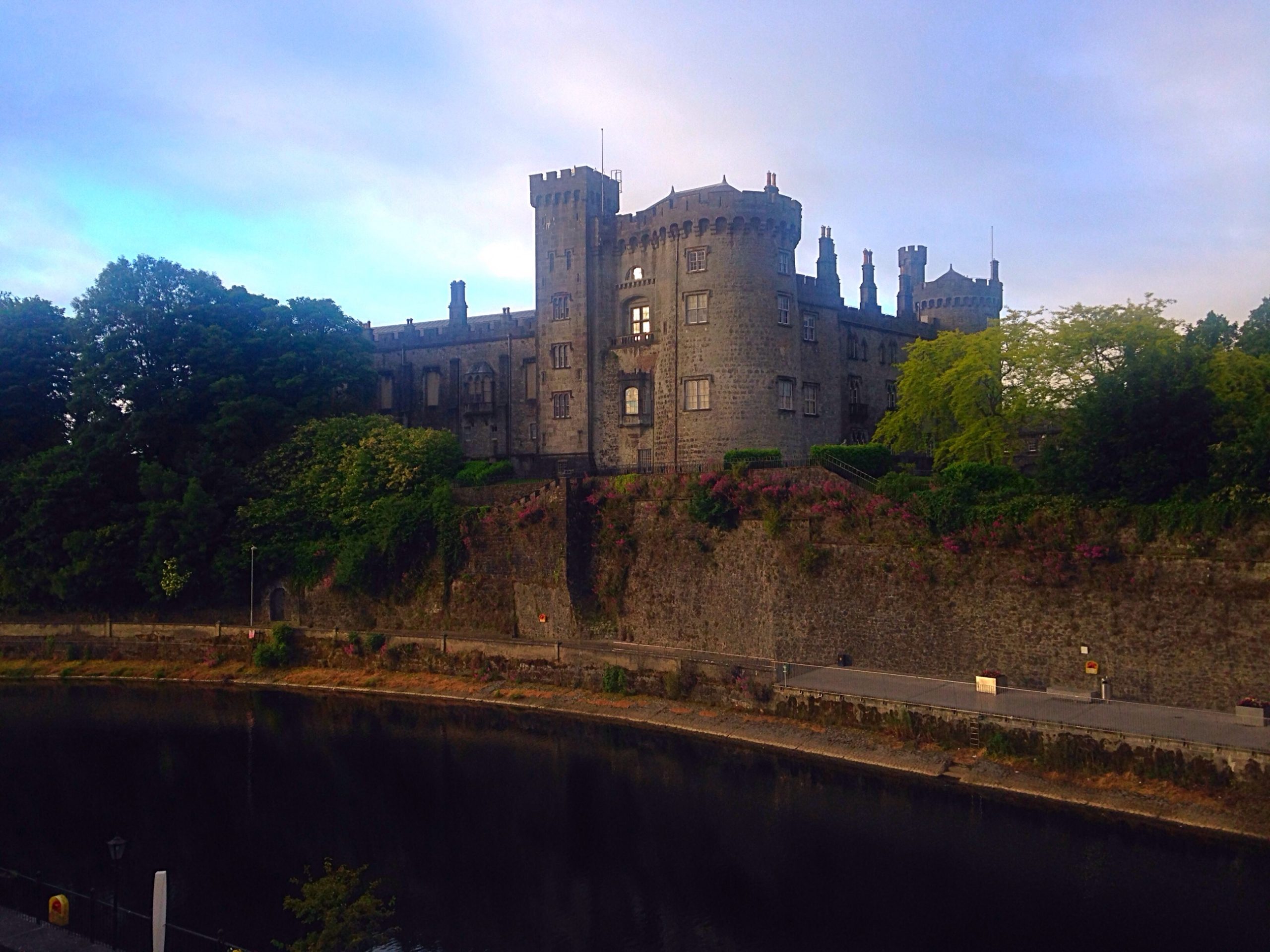 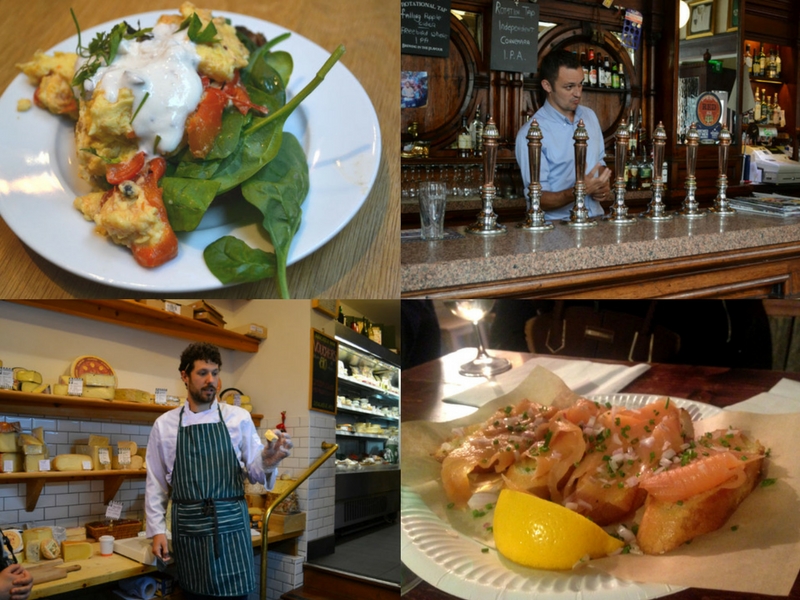