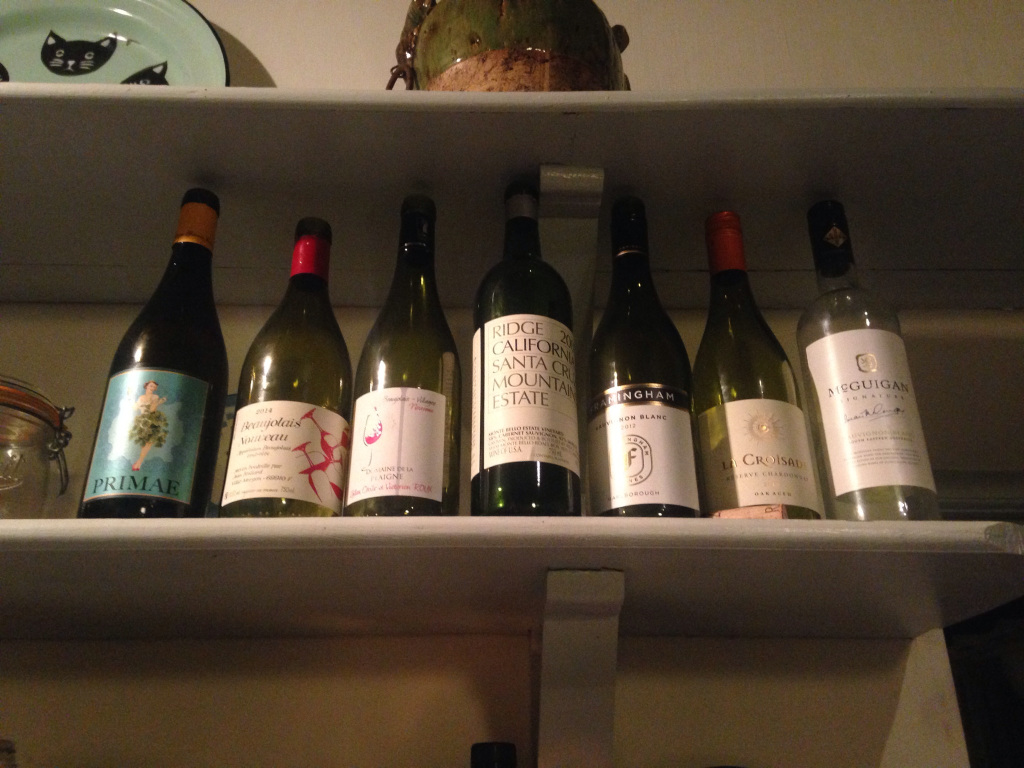 The icing sugar began to go brown and then turned a shade of black – like a hawk I gazed into the dark pit of the oven with my fingers crossed behind my chef whites.

You’re probably sick of me talking about my tiredness for the past few days but it’s actually become part of life here at Ballymaloe.

It’s so hard to believe that 67 days have already gone by, and how much we’ve learned. We’re constantly learning – there are days when you feel like you’re useless in the kitchen and then others when you feel over the moon.

Today was an amusing one to say the least and it all started with having to hand in our final menu to Pam.

Last night I had to rewrite my ingredients list three times due to me being silly, and I was glad when I was able to part with my sheets of paper. With a ream of things on my list, I have to just hope that it’ll go well and I won’t mess up elements of my dishes.

On the menu today I was working on puff pastry, brioche and French onion soup, which doesn’t sound like a lot but the prep work is immense.

Brioche takes two days to do here and with determination that I would get today’s batch nice and brown and actually look like brioche (unlike my first feeble attempt), I lept into action.

With the mandolin being my best friend, my soup was on and ready to caramelise with keen supervision from watchful eyes (I did over a kilo of onions by the way!)

Time was flying by and before I knew it, I was getting close to lunch time with no pastry to show for my Gateau Pithivier.

With the kind help and encouragement from my teacher Tracie (as they say, she’s a “ledgeball”), she steered me on the path of completion.

Finally, after feeling like Kitchen 1 would end up being for the rest of my life, I made it out and into demo and slouched into my seat – my legs ached, my back hurt, but I was happy with how things eventually managed to pull themselves together.

We had the wonderful Emer as our demo maestro day and with expertise and precision, she was like a bullet going through all the dishes. I really enjoy how she brings things together and her plating can look so elegant.

Serving up roast pork and crackling, I nearly died with excitement – I’m a sucker for dishes like this and was pumped for tasting.

But wait! Didn’t you come here for news about Beaujolais Nouveau? Don’t worry, I’m getting there.

This evening as a special treat, Colm McCan brought in bottles for us to taste and try in celebration of Beaujolais season.

For those who don’t know, Beaujolais Nouveau is only released once a year on the 3rd Thursday each November. It’s a red wine made from Gamay grapes and is produced in the Beaujolais region of France.

The reason it’s so popular is that it’s fermented for just a few weeks before being released for sale with people racing to get bottles around the globe. They’re like collectors’ items.

The tasting was made even more special because we had a bottle of Pimae Muscadet Nouveau which has never been in Ireland before – Yipee!

Tomorrow will see me having a super busy Friday, with a Mediterranean Fish Soup and Rouille on the go, as well as roast pork with crackling and spiced aubergines. 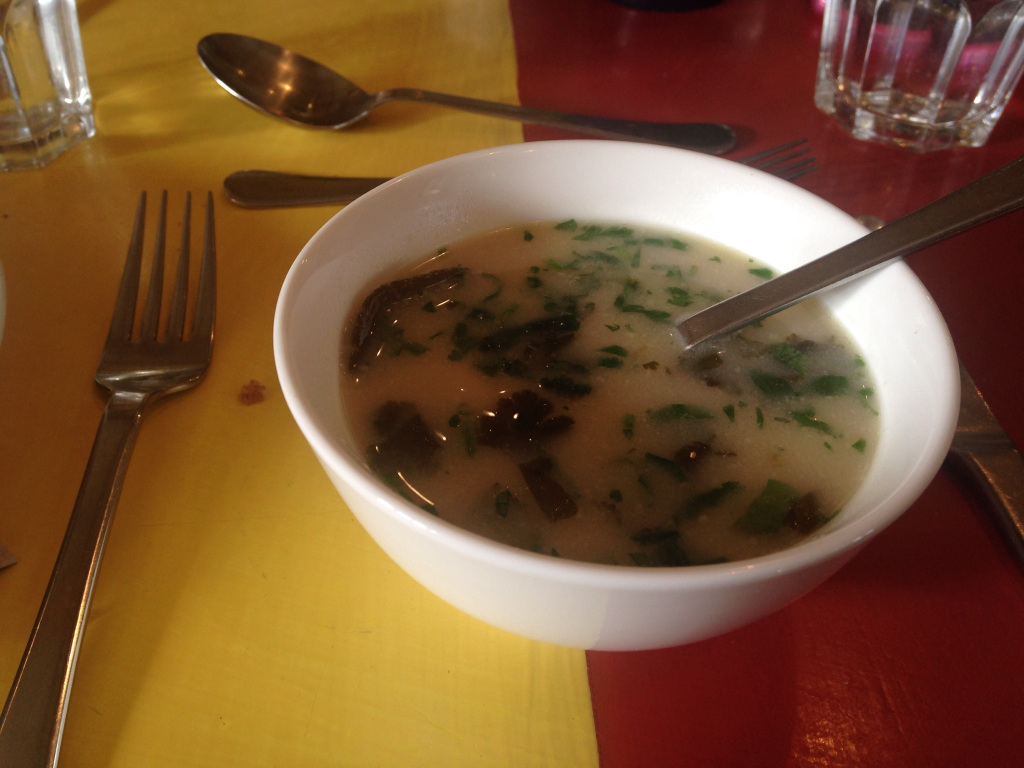