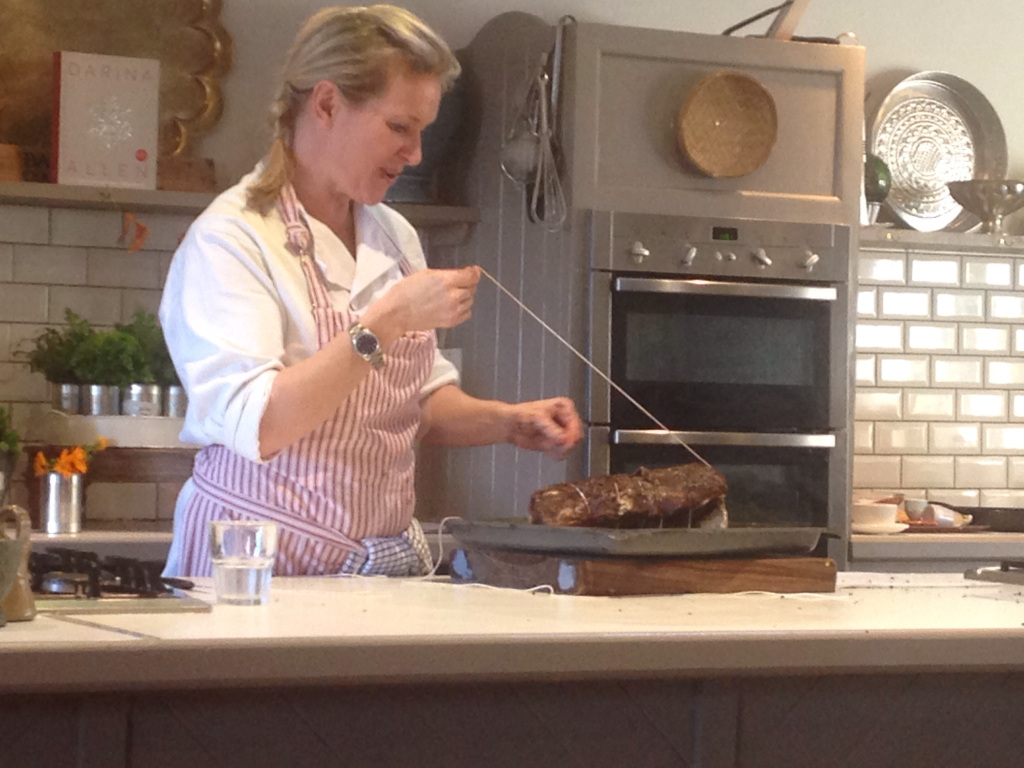 I swirled the wine in my glass and moved my nose towards the aroma. I’ve come a long way from Sauvignon Blanc.

With the brightness of day sneaking in the window, I was early for stock duty, which is done every morning by two students.

Feeling jittery at the thought of my rather tedious workload, and with sadly no fellow stock partner, I prepared it as quickly as I could so I could get back into Kitchen 1 and start the day.

As well as the Ballymaloe Buffet to get to grips with, I also had part two of my brioche to complete and also puff pastry to roll out.

Feeling good about my dough, and admiring its golden-yellow tinge, I got to work on rolling it out into brioche balls and into their moulds (which included a rather fetching “s” shape loaf).

Leaving them to rise, I began my puff pastry which gave me the joy of bashing the brains out of a slab of butter, as well as rolling to my heart’s content.

After what seemed like hours and included an amusing mishap with my Cumberland Sauce – don’t worry, it tastes fine; it’s more an “Úna-Minh Sauce” – I finally got around to plating up.

I ended up being annoyed with the finished product (my “s” loaf was particularly cranky); they simply didn’t brown or taste as briochy as I would like but I was determined to find some way of trying it again.

Tucking into lunch (which included ox tongue – delicious!), I was feeling like a worn-out ragdoll that needed to get some shut-eye.

With 62 tired faces to be seen, it was understandable that we were all feeling quite restless when it came to demo. At the beginning of the demo, Emer came in to chat to us about the final examinations and what our practical entailed.

My mind immediately jumped to the mountains of information that has been swirling around my head. Sometimes I wish I could just shove the worry to one side.

Despite our drained bodies, our energy levels took a dip upwards upon the wine lecture at 6pm!

Sadly, today saw our final wine lecture with sommelier-extraordinaire Colm, who was on top form as always.

With Riedel glasses in hand, we sipped on our wine and had a quick crash-revision course for the impending wine exam next week.

Though a bit sketchy on a few of the details, I was happy that I had already read over everything he went through – the hope is that I can retain it all because I absolutely want to.

Throughout this course, I’ve found myself embracing so many styles, aromas and tastes that I never thought I could like. It’s like food, it’s an adventure. Cheers!

Some random things I revised today: 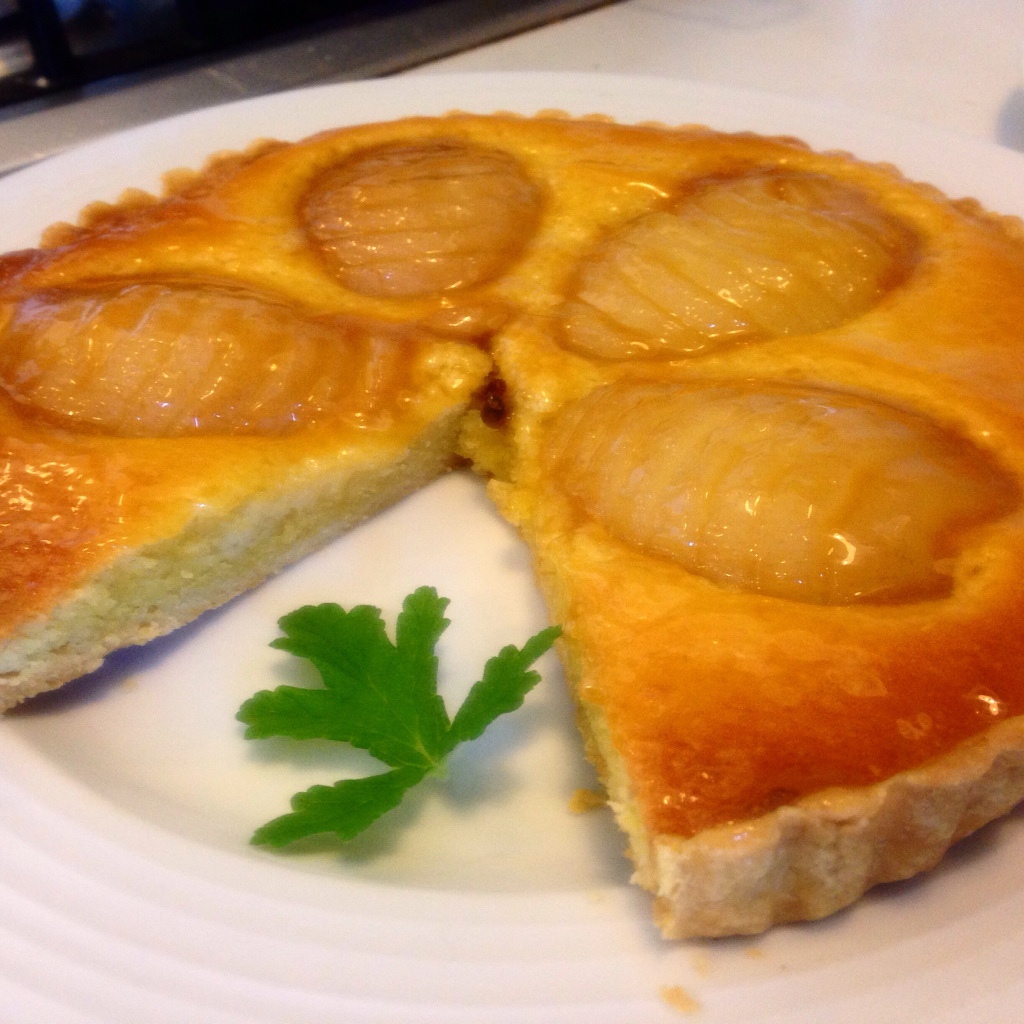 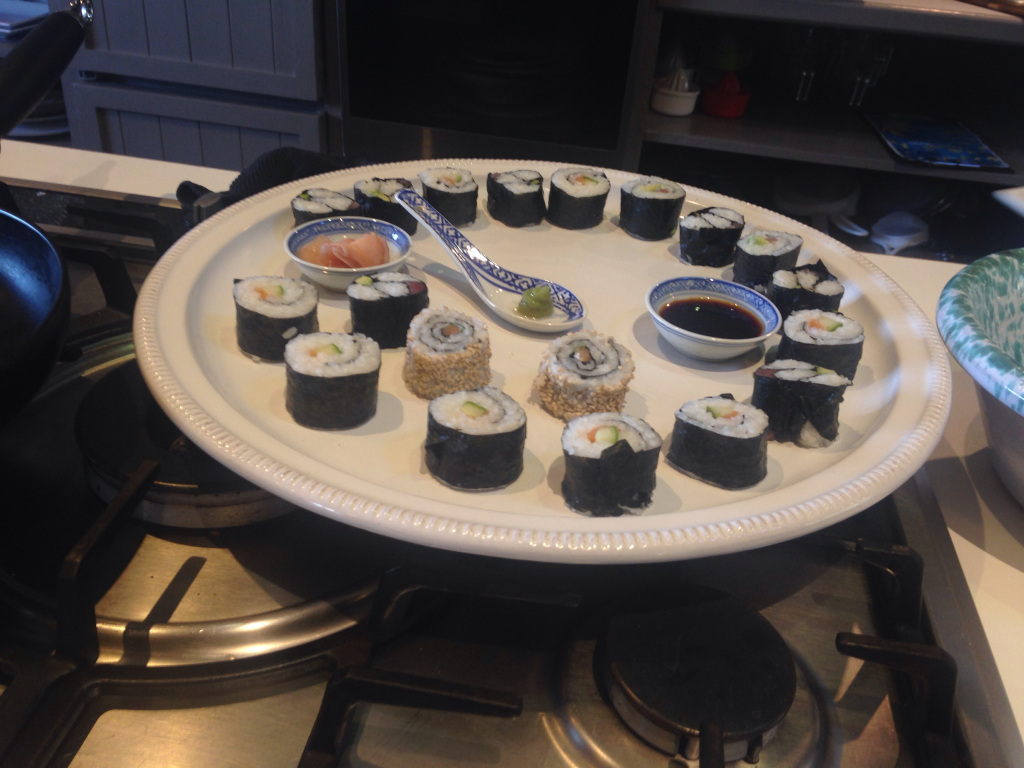 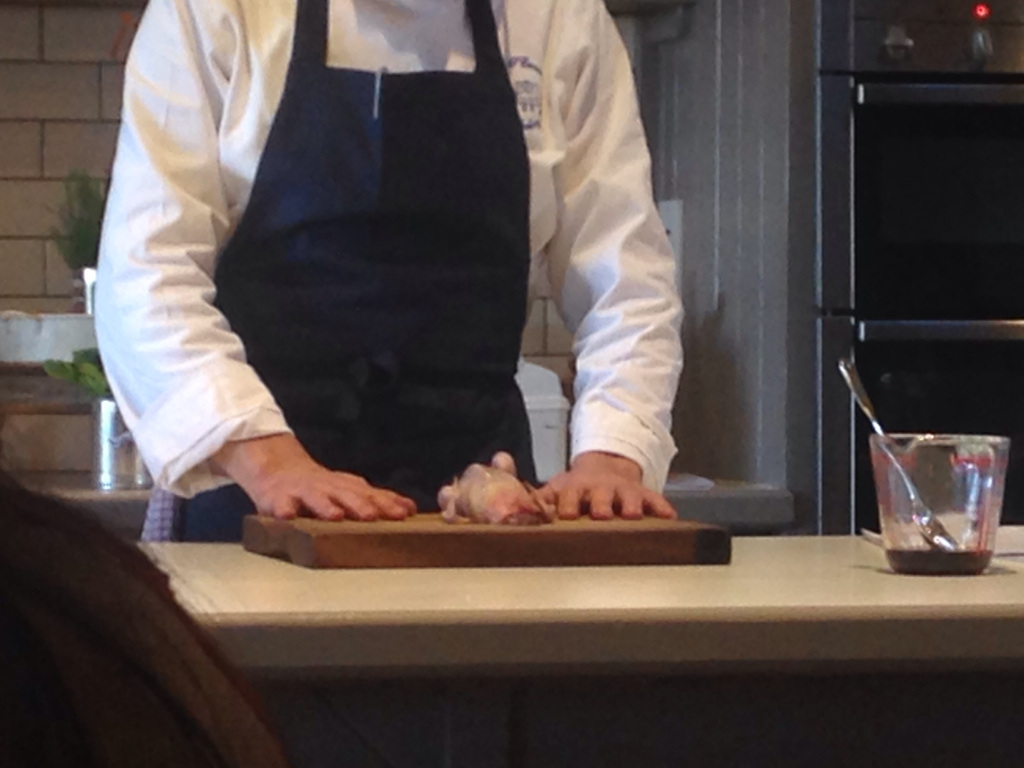