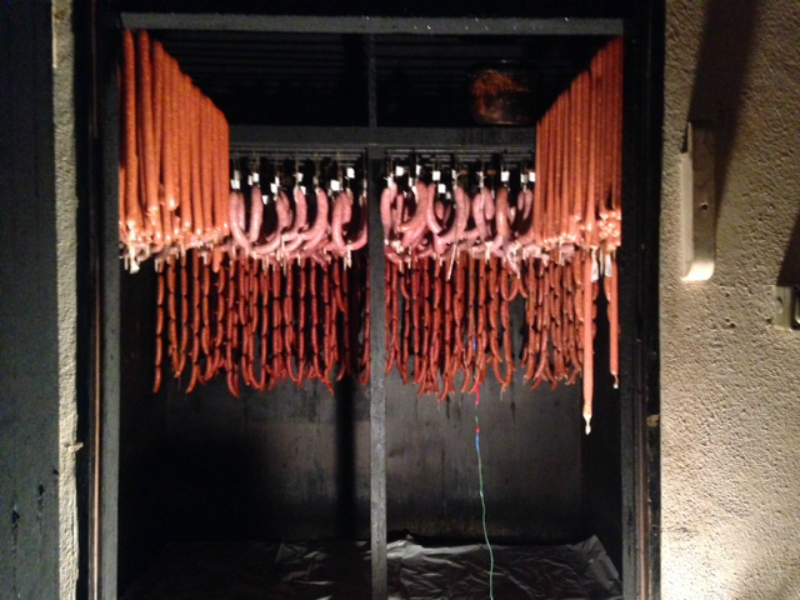 “We get so squeamish about things like liver and offal, but by God are they so much better for you than chicken nuggets!”- Fingal Ferguson

It was no ordinary day in cookery school and instead of pulling on our chef whites, we pulled on our wellies and hopped onto a bus for our very own school tour.

Transported immediately back to primary school, our names were, as usual, called out on the roll and we had our little buddy system going on in case one of us managed to disappear.

Darina, who like always was her charismatic self, joined us on the bus and gave us a running commentary as we made our way to Mahon Point Farmers Market run by her son-in-law Rupert Hugh-Jones.

Like giddy schoolchildren we nabbed our lunch tickets off our headmistress and skiddadled into the market with food definitely on the agenda.

The market meets every Thursday and sees a rather impressive host of local artisan and specialist producers selling their food and drink from free-range meat to farmhouse cheeses, chocolate, cakes and fresh fish.

We got a lovely choice of options to choose from for our morning munch and I knew exactly where I was heading.

Waving my lunch ticket like a hankerchief, I ordered a breakfast sandwich from the folks at Boeuf a Lolo (see what they did there?)

Served on bread and loaded with a fried egg, melting, oozing Gubbeen cheese and a rasher – my stomach was in absolute heaven.

Commenting on the market, Darina remarked how making things “from scratch” was seen now as the “sexiest word in food folklore”.

Following our stroll and with many of my fellow classmates getting rather distracted by the handsome gent serving marshmallows, we bid a fond farewell to the market and jetted off to Gubbeen Farmhouse in Schull.

An hour and a half away, the journey saw us sweep through green fields, streams, rivers and hills, and it did give me a moment of remembrance that I live in this beautiful country.

Greeted by Giana Ferguson and her son, Fingal, we were given a whirlwind tour of their famous cheesemaking farmhouse, smokehouse and knife workshop.

(Myself and Sarah Gordon, who’s also on the course!)

Bigger than Ballymaloe Cookery School (Gubbeen is a whopping 250 acres), the place appeared to be the perfect spot for inner-hippies like me, and I could have totally seen myself wandering around the grounds all day.

With a light lunch in our tummies and a few goodies in hand, our next stop was Ummera Smokehouse in Timoleague.

Anthony Cresswell – who by the way, is a total gentleman – gave us a quick but amusing history and tour of the smokehouse and when he came out with samples, I was pretty surprised.

I’m an absolute smoked salmon fiend, and I can definitely say that what I tasted was possibly the best I’ve ever had. Ashamed that I had never tasted Ummera smoked products before, I savoured the taste.

I firmly believe when it comes to things like smoked salmon, you need to fork out the few extra bob to get the best, and I was delighted to nab a packet (all for me!)

Our final stop was Monk Lane, just a short trip away from Ummera.

A business that was set up in the space of five weeks (eep!), Gavin Moore and Michelle O’Mahoney have already, it seems, made an impressive move onto the restaurant scene.

Despite being in a town with a small population, because of word-of-mouth, they have visitors coming to them from across Cork.

Chucking back a delicious glass of Jameson in Monk Lane, we hopped back on the bus and made our way back to through the winding roads of the Cork countryside and home.

Suffering from a lapse of tiredness and slight motion sickness, I was glad to see Ballymaloe back in my sights but it was rather nice to get out of the bubble for the day.

It’ll be nice to be back in the kitchens to finish off the week and as much as I’m looking forward to the weekend, I’m very much aware of the exams on the 24th… Wish me luck? 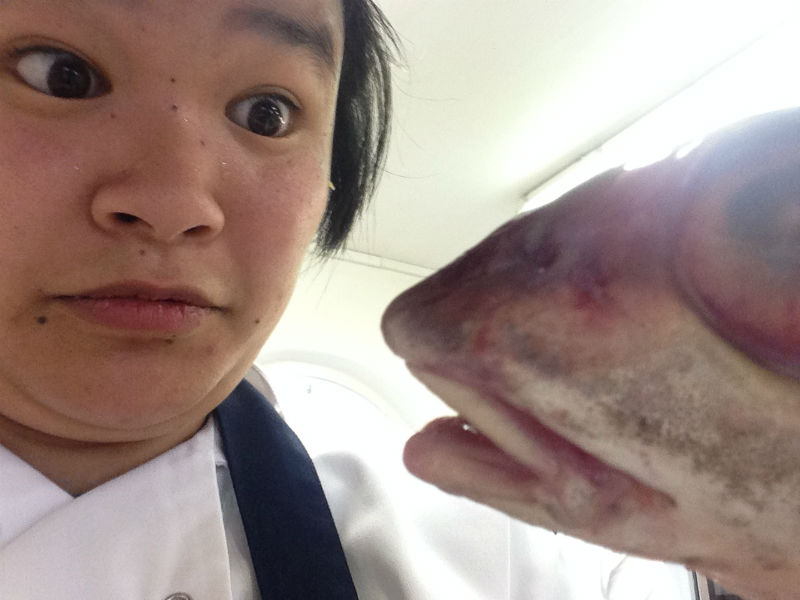 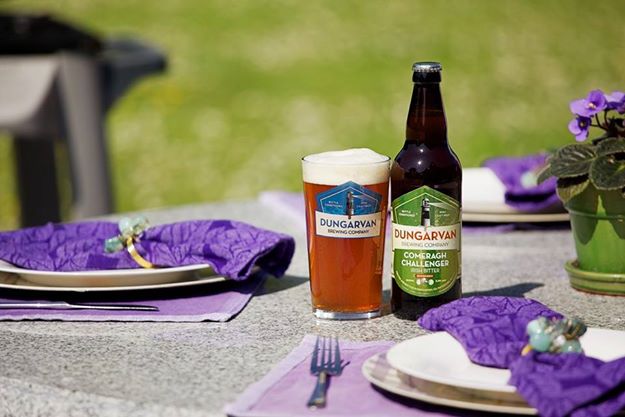 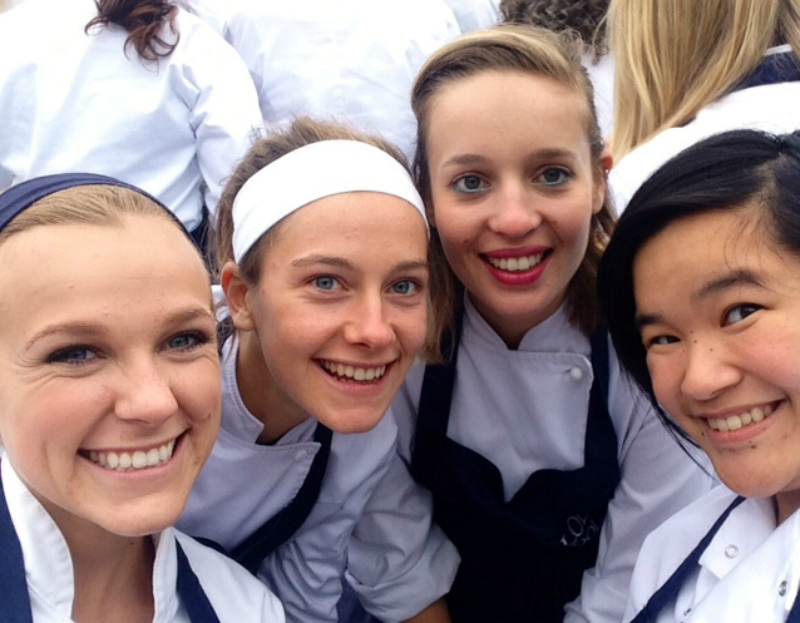