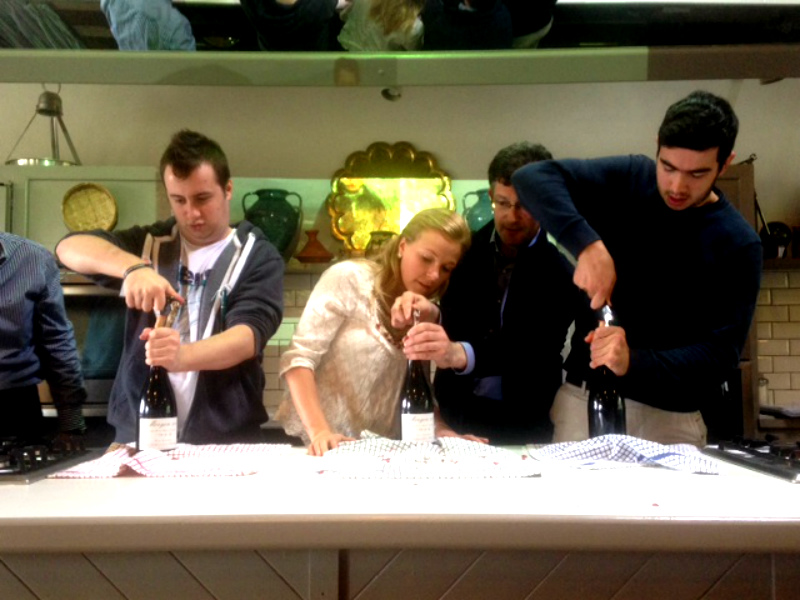 The wine swirled around my mouth, brushing across my tongue and flowing down into my throat. This was the perfect start to a Wednesday morning!

It felt like years since we last had Colm McCan giving us a wine lecture and I was excited to learn about new wines and experience new tastes.

Today was all about organic, bio-dynamic and natural wines and to give us a good idea of the variety of flavours we were tasting five.

With Riedel glasses in hand, we were introduced to Colm’s partner for the day, Pascal Rossignol of Le Caveau in Kilkenny (another man loaded with info on the wine industry, it was a delight to have him in house!)

Laid out in front of us, the five that were going to fill our glasses were an Elgin Ridge – Marion Smith from South Africa, a Valli Unite Ciapé from Italy, a Tour des Gendres Bergerac from France, a Jean Foillard, Morgon “Cote de Py” Beaujolais from Burgundy, a Domaine Chaume – Arnaud from the Rhone Valley and a Pithon – Paillé “4 vents” from the Loire Valley.

Musing about Beaujolais, Colm said that there was once a time in Ireland when people went bananas for it. “It was bigger than the Late Late Toy Show!” he announced much to our amusement.

By the way, did you know that red wine is best served between 16 – 18 degrees Celsius whereas wine like a Sancerre and a Sauvignon Blanc is worth chilling to between 6 – 9 degrees?

If Colm ever decides to do a full-time course in wine, I’m there.

After getting our fill of knowledge (and vino), it was onto a sugar-filled demo of Afternoon Tea.

We’re incredibly lucky here on the course to have Helen Hume, a master tea brewer and an all-round awesome lady studying with us.

Giving us a snapchat of the tea industry, Helen went through the production of tea from leaf to cup in a whirlwind overview that I wish could have gone on for much longer.

She’s an absolute wealth of knowledge and it was wonderful to see a student stand up and share her experiences in the tea industry.

With tea firmly on the mind, we moved on to all sorts of delectable treats including some rather gorgeous cakes, buns and cupcakes (I nearly died from the sugar intake).

Firmly in the food mode and in the need for something more savoury, three of us headed to Midleton for a shop and I rustled up a Thai coconut soup!

Tomorrow we’re headed on our school tour and I’ve already the wellies out for our farm tours. 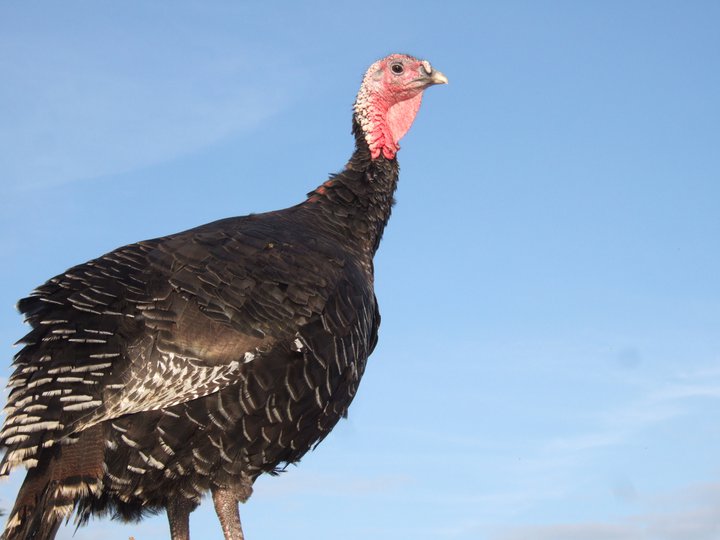 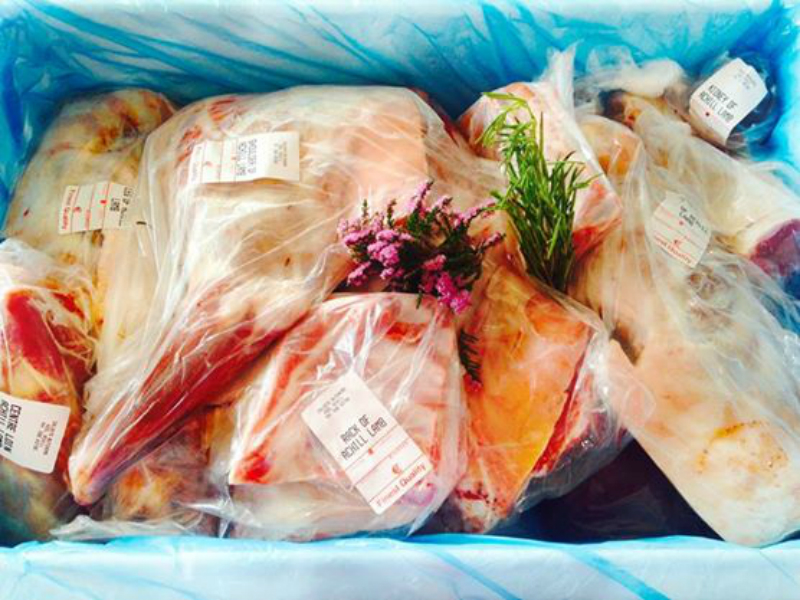