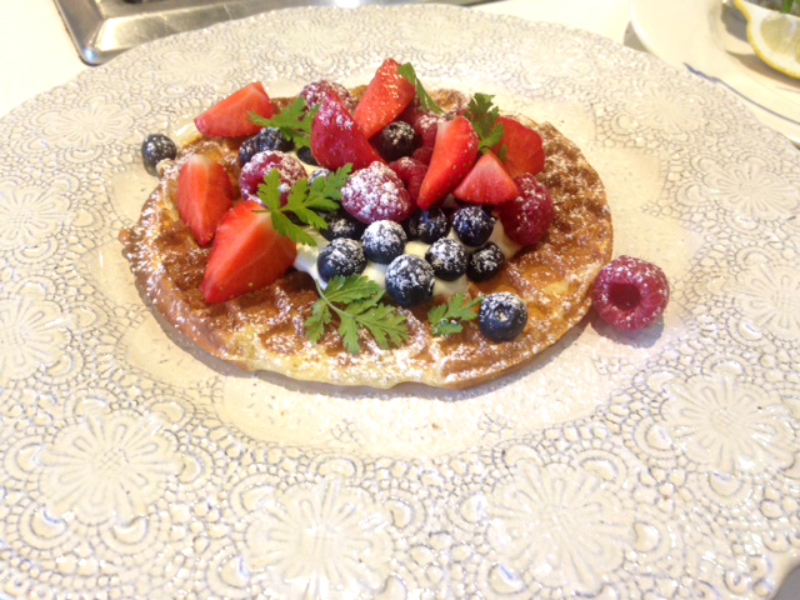 Like a parent that drops off their child for the first day of school, today I swelled with pride when I visited the dairy.

Brienne has grown her first bit of mould on her belly, the first of many on her journey to become a beautiful cheese!

I woke up this morning at 4.30am, and maybe it was the slight nervousness of making pastry today or the fact that I ate a whole pie the previous night, but I felt a sense of the Monday blues (by the way, I totally don’t regret the pie).

Moving on from Kitchen 2, I was now in the demo room under the watchful eye of Pam.

Like any new kitchen, for the first few minutes I was in a complete “where-the-heck–everything?” mode. 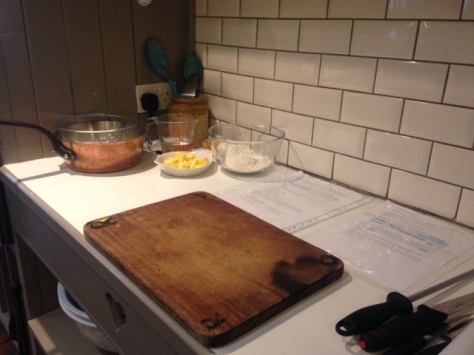 (My new station in the demo room)

All about choux and filleting flat fish, I had my work cut out for me, and I kept mentally berating myself for my slow pace.

Eventually I managed to plate the two dishes I had on my list, but I definitely feel like I have to try harder and to have a little bit more faith in myself.

After a quick meal of chili, beans and rice, I hopped back to the house to change and prepare for the upcoming demo with Darina.

Today was all about breakfast, and to kickstart our demo our headmistress introduced us to Martin and Noreen Conroy who run Woodside Farm where they rear organic and free-range pigs.

Speaking of how they got started and grew their farm, Martin commented that; “you can find 101 reasons not to do something”, but that in the end, they just went for it.

“Born onto earth”, the fit, hardy, pure-breed pigs don’t see any concrete until they make a trip to the butcher in Midleton and Martin said that he believed that they genuinely lived happy lives.

With sizzling sausages, white and black pudding, eggs and bacon on the go, the smells that made their way down through the rows of chairs almost made me fall off my seat.

Now, I don’t know about you guys, but I bloody love a good fry up. It could be any hour of the day and I could be absolutely craving rashers and eggs. 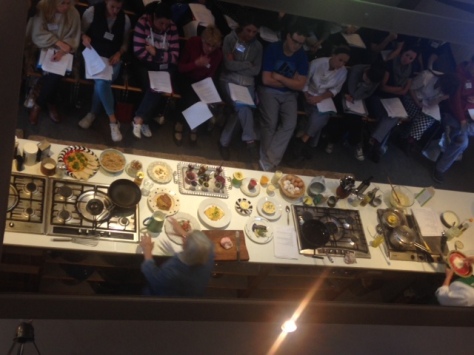 Tomorrow all of us will be cooking up our own Irish breakfasts and I’ll also be making a grapefruit cocktail and orange juice. BRING ON THE FRY! 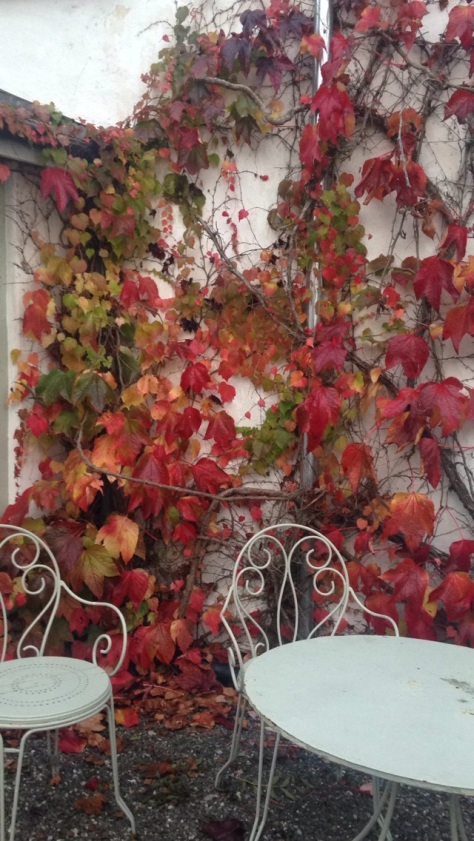 (Autumn colours outside our Ballymaloe home) 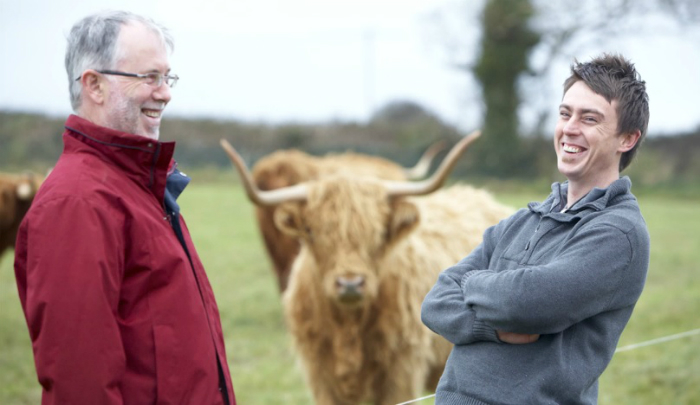 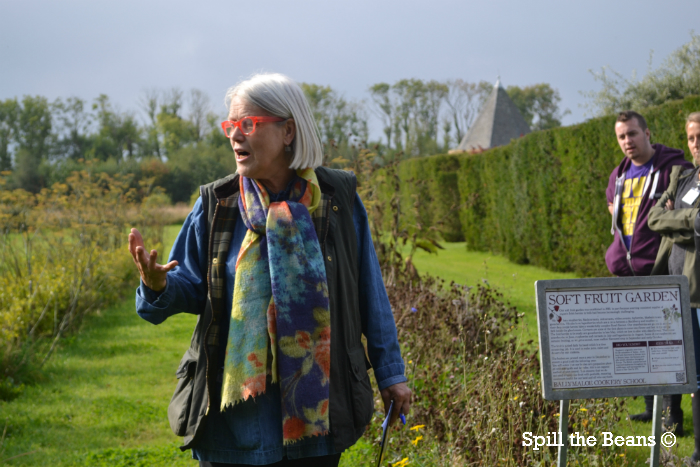 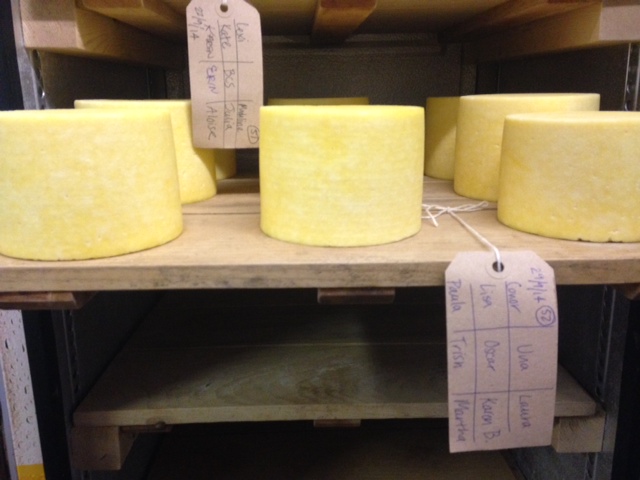