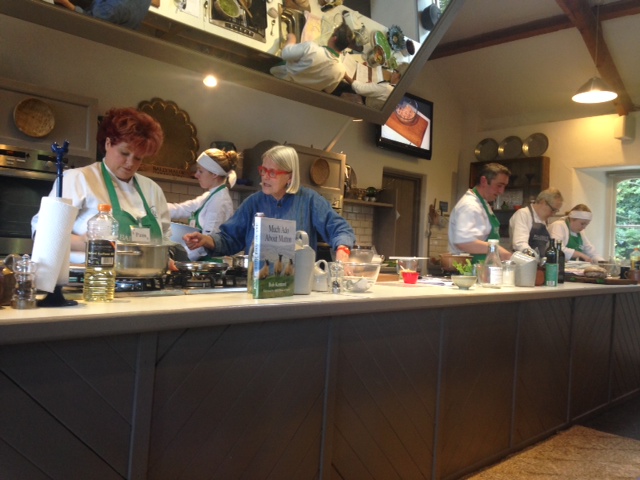 The rain pelted down and I jumped out the door to rescue my bread from turning into a soggy gloop.

This was my first time in Kitchen 2 and I was like a rabbit in the headlights.

Though a breath of fresh air from my run in Kitchen 3, getting myself orientated in a new environment was fiddly. This week I was partnered with David Dunne or Tall David as we like to call him!

My agenda for the day asked for a light workload but despite that I bizarrely found myself flying around the place like a mad hatter.

Today was firmly focussed on the egg, and as I attempted to cook an omelette the Ballymaloe way, I managed to panic. One was far too salty and the other was overcooked, so I reckon I’ll have a weekend of eggs flying out of my ears. I also tackled brown yeast bread that spent a spell outside in the sunshine in an attempt to cool its insides (I’m still more a fan of the white!)

Getting my bearings, I slowly got used to how the system worked in my new kitchen and with luck I’ll figure it all out in the next few days. Demo today was presented by Darina, who was back from her trip to Boston.

With a host of dead birds in front of her, we were introduced to Tom, an expert in shooting “game”. Not a demo for the faint-hearted, he plucked a mallard, cracked a snipe’s wings and removed insides with ease.

Every-so-often Darina brings in books and notes from her travels and today she was equipped with one from a former student and a rather curious book called – cue my blogpost title – “Much ado about Mutton”.

Witten by Bob Kennard, the book explores the decline of the food that once played a huge part in British cuisine. Kennard has 25 years experience rearing mutton and is an expert in his field, plus, how could you resist that punderful book name?

Continuing on with the demo and assisted by her brother Rory, the pair showcased an array of dishes from a frosty tomato granita with crab mayonnaise to a Victoria sponge. Aside from admiring the roast chicken and guinea fowl that was being presented in front of us, one thing was definitely sticking in my mind.

In black, bold, letters and sitting on top of a page we were given was Friday, 24th October 2014: the date for our mid-term exams here in Ballymaloe.

With a list of 33 techniques and a herb and salad identification exam, I must admit that I’m feeling nervous about what lies ahead… Fingers crossed for me?

(I fillet sea bream this evening! I pangrilled it on a griddle pan with seasoned salt and butter)

By the way, Brienne is a week old today! She hasn’t left the confines of the dairy for a full seven days and I can’t for her to experience the outside world (and my stomach).

In an unusual twist, tomorrow we’re not cooking! So until then, slán agus beannacht. 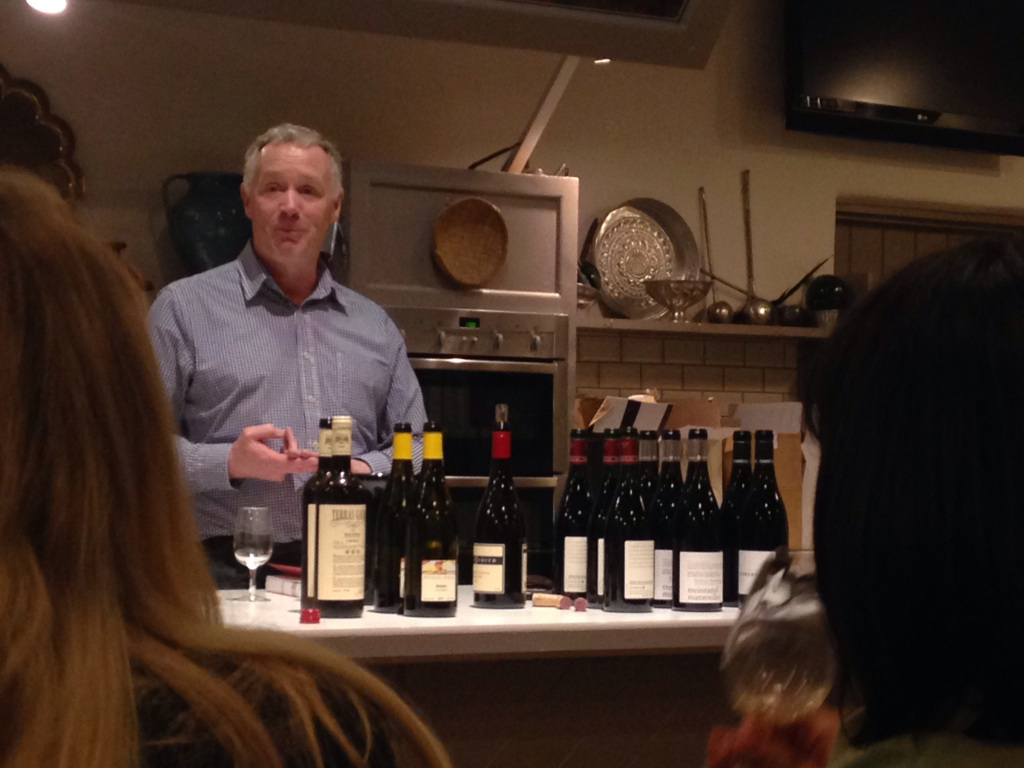 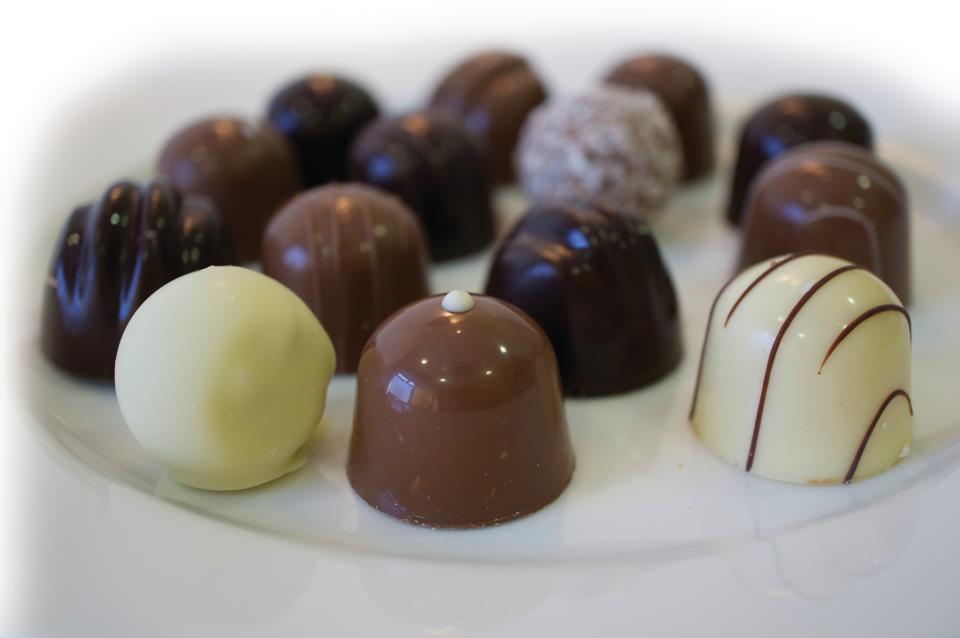