Skip to Content
Home Ballymaloe Ballymaloe Day 17: “The most expensive thing in a café is an empty chair”

The gentle buzzing of my alarm clock woke me up this morning and I slid out of bed like a slinky.

Feeling much better than I had the night before but still slightly under the weather, I was glad that we were working on theory today instead of slogging it out in the kitchen.

Food business was on the agenda in Ballymaloe today, and to condense the immense, wealth of knowledge that we learned into one blogpost is pretty impossible.

Blathnaid Bergin also known as The Restaurant Advisor, was our guest lecturer today and she’s also Rory and Darina’s sister (success runs in the family it seems!)

Blathnaid has over 25 years experience in the restaurant, catering and hospitality industry. She’s assisted many businesses and we were pretty lucky to have her in house to work with us for the whole day.

(Fun fact: I nearly died when I read “balloon bedlam” in the timetable today. For anyone who knows me, they’ll know that I’ve rather intense globophobia where I’m terrified of balloons. Seriously, it’s a thing, but thankfully no balloons made their presence known today).

I cannot begin to describe the value of information I got from our lengthy session. I rather naively thought that setting up a business, like a café, was pretty straightforward but there are so many elements that can affect the profit performance.

One thing that really stood out for me was the importance of setting up systems within your business. From staff training, waste management, feedback and stock taking, to simple bookkeeping, systems play such a vital role in your company. Not only that, but your menu pretty much determines whether you’ll make it or not.

Over the years I’ve had some great and some pretty awful experiences in restaurants which all could be fixed with good customer service. It’s something that I really think we need to improve on in Ireland, and people could certainly take a leaf out of Blathnaid’s book.

“If you ever want to train in customer services, go work for Ryanair”, she remarked, and mentioned a case where she watched a passenger wear themselves out in front of an employee who calmly heard him out.

(Our tea break where we were served lovely little tray bakes, feat, Julia!)

(A gorgeous strawberry iced meringue that we were served at lunch)

Going through the various things to take into account when starting a business, we split up into groups and came up with our own menus and interiors.

Handed with what can only be described as one the most appalling menus I had ever seen (six pages with horrendous descriptions!), we were shown exactly what a bad menu looked like, and were asked to cut it down to one page.

“The most expensive thing in a café is an empty chair”, pointed out Blathnaid – you really need to make a good turnover if you want to survive.

What was quite amusing is that despite not studying business, or even enjoying it in school I found what she had to say utterly fascinating.

Like Colm McCan’s wine lectures, Blathnaid’s took me surprise and I’ve learned and enjoyed quite a lot.

Tomorrow we’re back in the kitchen and with the end of week three right on my doorstep, I’m wondering how time is whizzing by so quickly.

(A rather happy looking pumpkin in the vegetable patch)

(What appears to be white fushia!)

(Where I’m living in the Coach House)

Some important things I learned today:

(All images copyright of Úna-Minh Kavanagh) 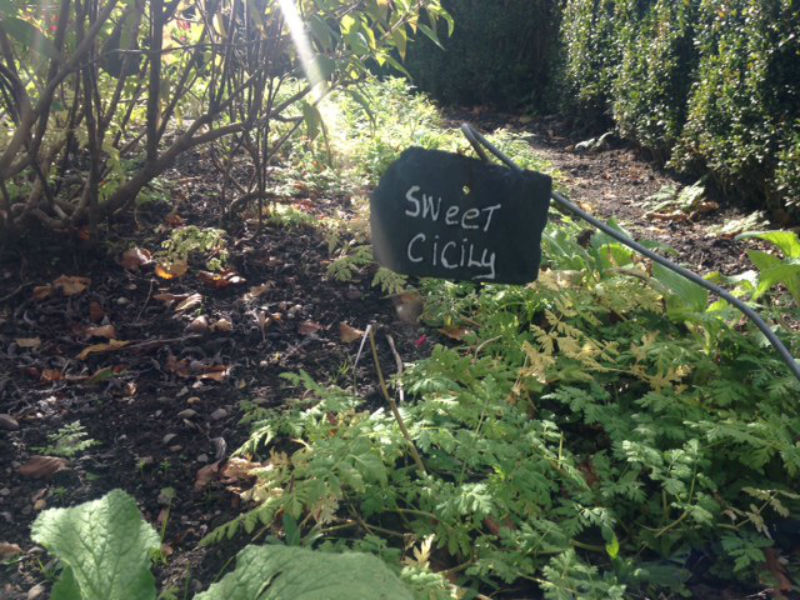 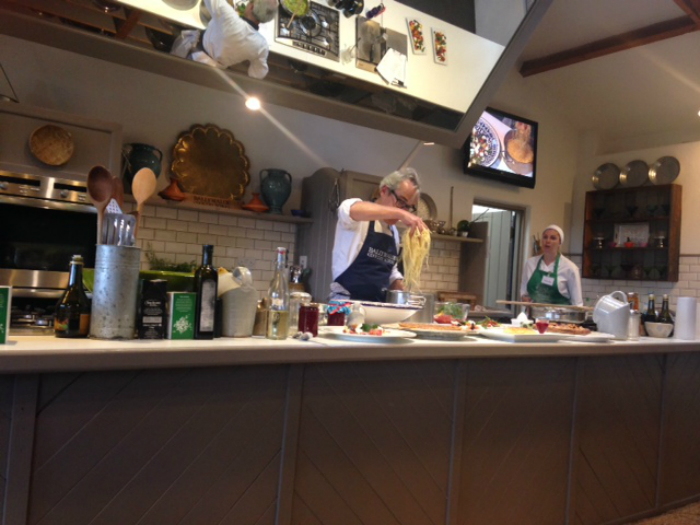 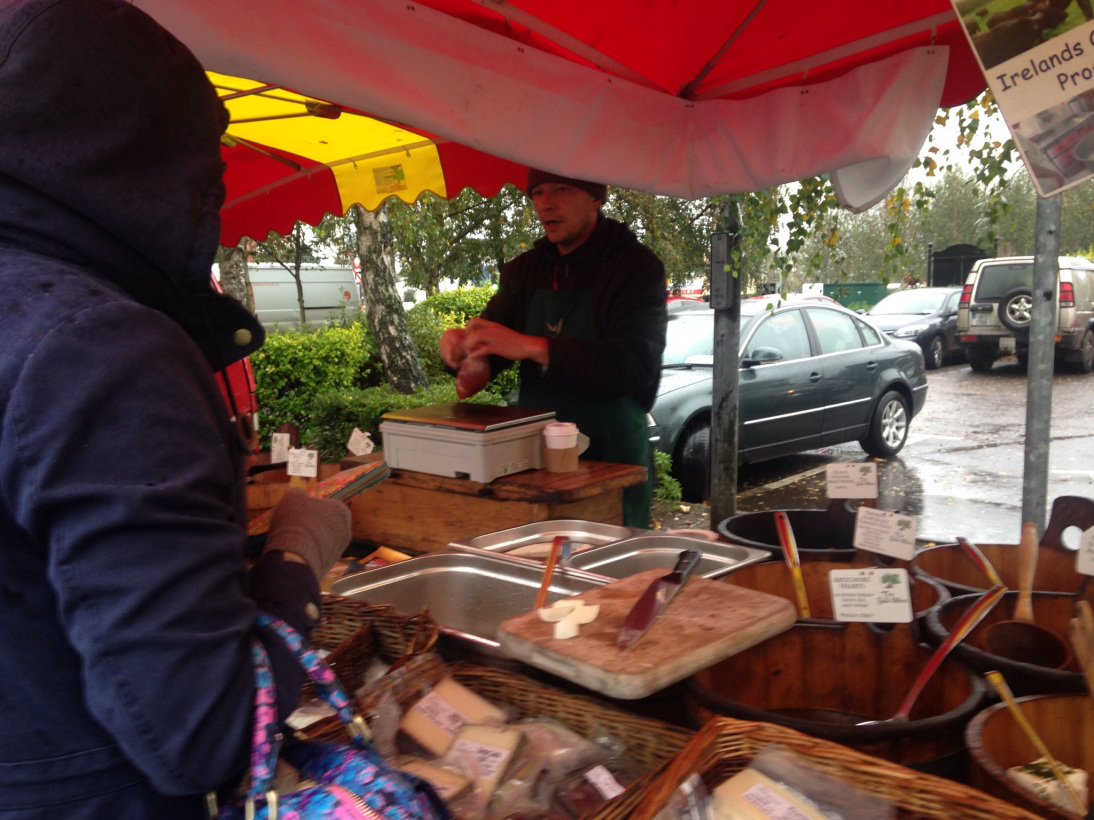