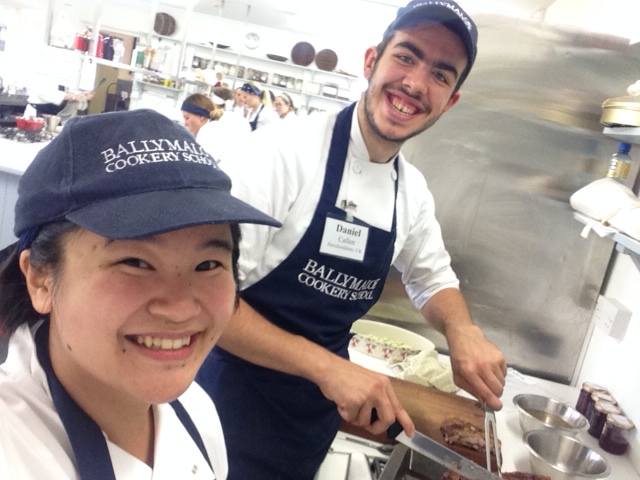 Today I joined the bandaid brigade.

Florrie warned us this morning that the carving knives were incredibly sharp, and to look after them and ourselves while handling them.

So at the end of our cooking session, who managed to cut her finger trying to put away knives?

To be fair, I had managed to survive two weeks without slicing my finger so I think I deserve some sort of credit (I shall now wear my bandage as a badge of honour).

This week I’m teamed up with Daniel, and dubbing ourselves team Dúna, this morning we tackled our orders of work with gusto.

(Daniel and his new friend!)

Before long we had a whole selection of dishes in front of us from mangoes in lime syrup, glazed carrots and rustic potatoes, to a delicious shoulder of lamb. Despite my minor injury, we were both very proud of what we came up with and worked very well together.

(My selection of dishes)

Afternoon saw us in demo with Rachel Allen where she was cooking up shrimp, shepherd’s pie and moussaka.

Whipping up homemade mayonnaise, she burst into laughter.

This evening was all about making cheese and myself and eight others headed down to the dairy with Tim.

After poking around the curds and whey (à la Miss Muffat), we put our potential cheeses into their moulds and left them to sort themselves out.

Our cheeses will be like our children. For two weeks we’ll have to turn them over – not saying that I advise you to do this to your kids – and then they’ll need to be turned a few times each week until the end of the course.

I’ve named my bundle of joy Brienne, for pun reasons and for my love of the Game of Thrones/A Song of Ice and Fire character. Sorted! 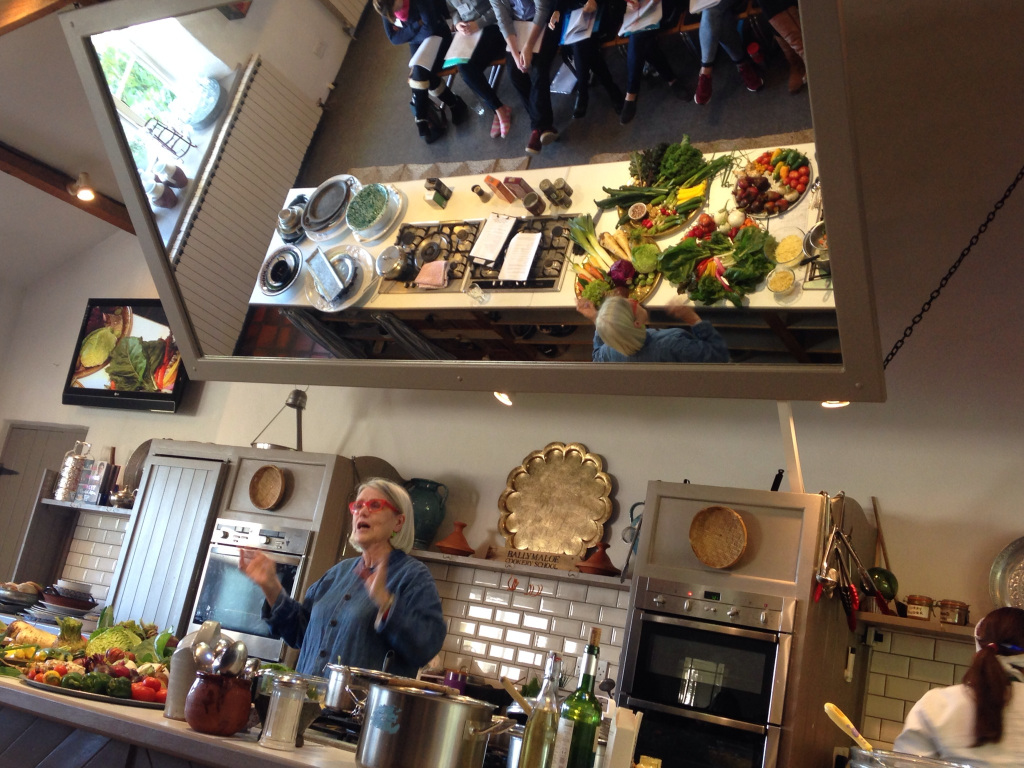 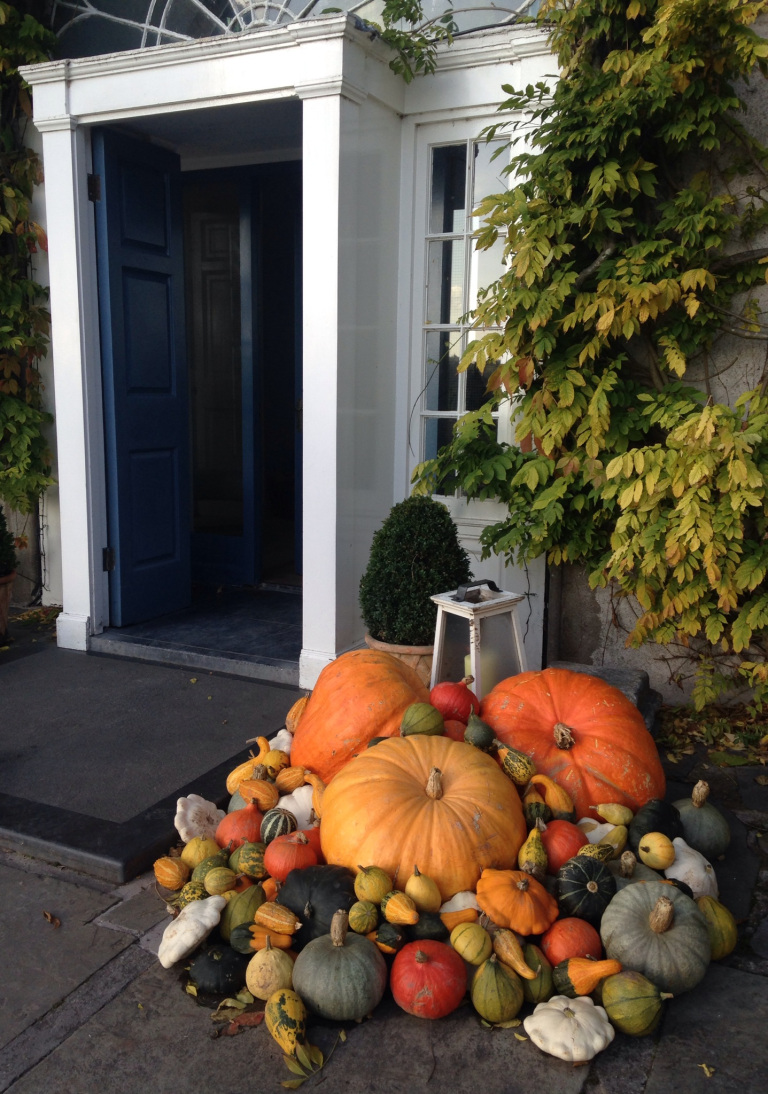 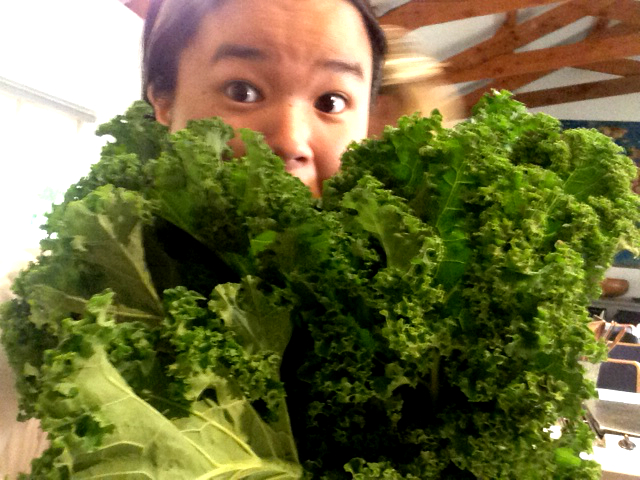