Skip to Content
Home From the Editor Ballymaloe Day 0: “Leave your Prada and Gucci at home!” 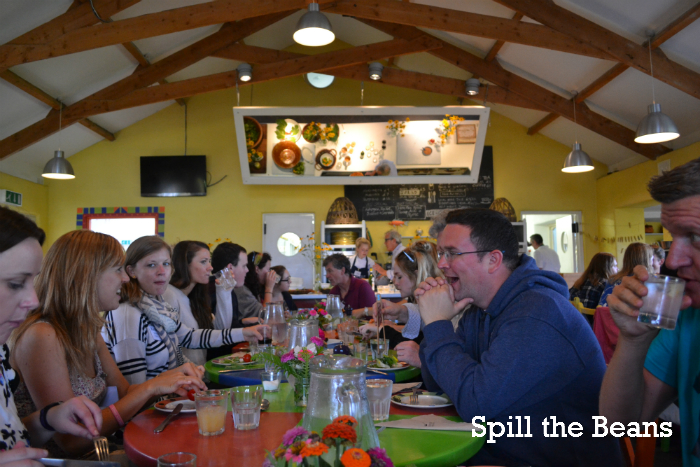 As I’m writing this, I’m tucked away in the comfort of my cottage-esque home for the next three months –  That’s right folks I’m finally here at Ballymaloe Cookery School!

Apart from the occasional mumblings from people outside in the courtyard, everything is pretty quiet – even the chickens are hushed in their coup.

I made my way to the Rebel County early this morning and armed with my suitcases and personal chauffeur (aka Mammy!), we made Ballymaloe in good time – if not slightly embarrassed at the amount of stuff I had jammed in the boot.

For those who don’t know, the cookery is situated off a wee place called Shanagarry in the west of Cork, tucked away in the heart of the countryside. The school hosts a vast variety of flowers and food, and acres of glasshouses stocked with a cook’s ultimate pickings.

Dragging my suitcases to my new home, my body was filled with the sense of anticipation and after a heartfelt “goodbye” to both my Mam and other half, I waved them away.

I’m living in the “Coach House” and there are about eight of us hanging about here, coming from all sorts of backgrounds.

At 6pm we were invited for food a la jardin at the main cookery school demo room where we got to mingle with our fellow food lovers and food heroes Darina Allen and Rory O’Connell.

“Leave the Prada and Gucci at home!” – Darina said enthusiastically to the sixty-odd faces staring back at her – we’re in real welly territory now!

(Tomatoes fresh from the glass houses)

So far it’s been a bit of a whirlwind and new faces with names that have flown in and out at a million miles a second! The age range is fascinating with the youngest being 16 and oldest at 60+ and many coming from over the pond in the UK, US and as close as Cobh.

We’ve already been given a large folder with the first week’s worth of classes and what we’ll be doing but it’s all a bit daunting if I’m being totally honest.

But let’s get back to the present. My chef whites are hanging up, my bag is unpacked and I’ve set my alarm for 8.00am – Let’s see what tomorrow brings… 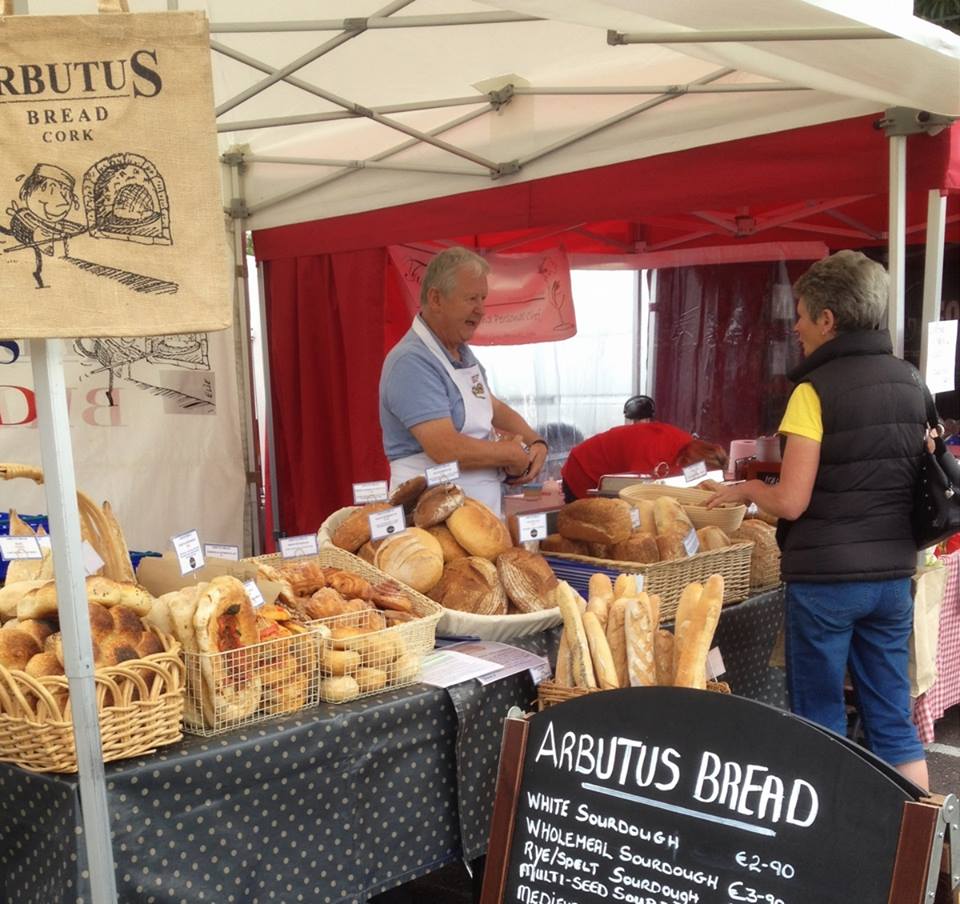 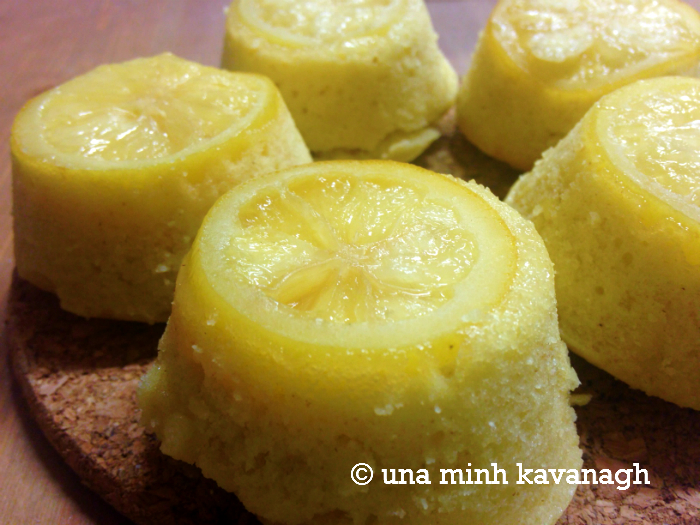 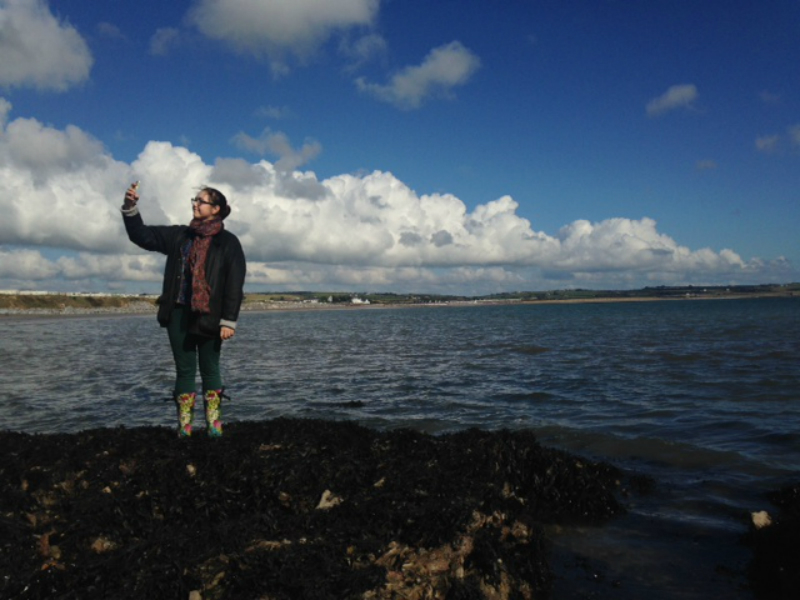