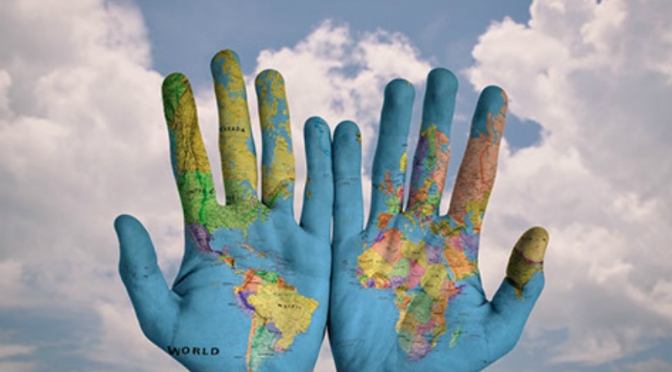 The new award will be given to an individual, business or other entity involved in food that embraces the ethos of social responsibility, like a community kitchen, chef, food business or a food education project.

“In the last 18 months the Guild has seen an influx of new members joining the ranks of some of the most long-established and respected food writers in the country” said Aoife Carrigy, Chairperson of the IFWG.

“We have taken the opportunity to become a more active Guild and to seek ways in which we might extend the support that Guild members give one another to others working in Irish food today.

“It is in this spirit that we are introducing this exciting inaugural Social Responsibility Award, to exist alongside our well-established annual IFWG Food Awards”.

Unlike the Guild’s annual IFWG Food Awards (for which nominations come solely from Guild members), individuals, businesses and organisations can nominate themselves or others for this award.

Nominations for this award are open up to and including July 31st.

The Guild will vote on nominations in September and the award will be announced in October.

Details on how to enter can be found here. 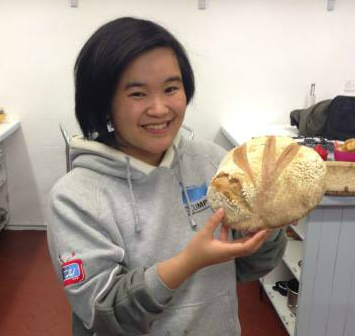